Stand up comedians turned directors! An update on All the Boys Love Mandy Lane. Have people actually seen these films? Cliches that disappeared from popular consciousness. Note to self: you get raped in prison. Christopher MacDonald won’t leave Double Feature alone. Who or what is Norm MacDonald? The marketplace of sketch comedy. Chris Farley, Chevy Chase, and a strange new premise. Norm MacDonald Reacts to Things. Bob Saget completes dirty works. Heavy realizations. Fear of coping out in a dark comedy. Another idea for a Dirty Work double feature. Pootie Tang: Sine Your Pitty on the Runny Kine. Understanding Pootie Tang. Starting in accessibility. Who made Pootie Tang and why? Getting harder before it gets easier. Louis CK background, including a primer on Louie. What the studio did to the movie in editing. What’s Chris Rock all about? Satirization without mimicry. Where did the idea come from? Ebonics, Jivetalk, and none of that. What we can learn from Pootie Tangs’ silent song. What a movie in jibberish shows us about language and communication. Anti-Comedy, anti-humor, and the death of the punchline. Eric tells the Shaggy Dog joke. 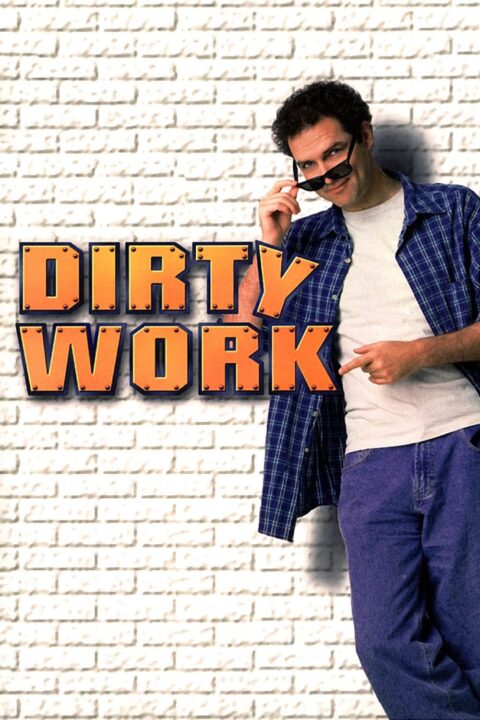 A loser finds success in the revenge-for-hire prank business. 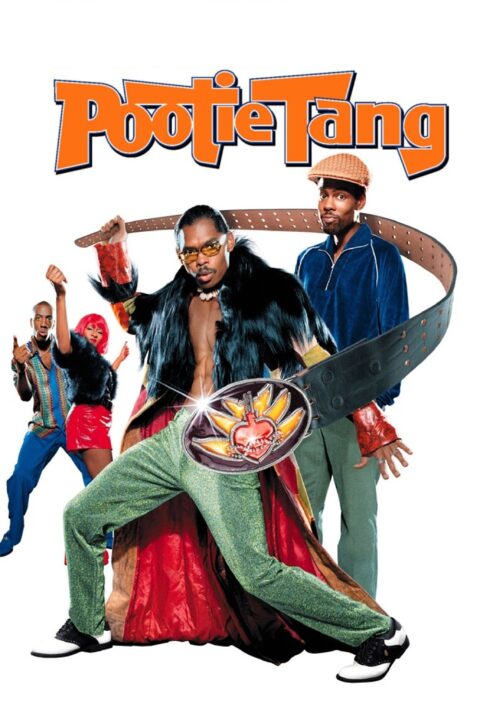 Pootie Tang, the musician/actor/folk hero of the ghetto, is chronicled from his early childhood to his battles against the evils in the world.