When they’re not recording…which really does seem to be all the goddamn time…Eric and Michael are working on other projects in and around both LA and Austin.

Disposition
In Eric’s first film, a woman is literally stalked by her own darkness. Watch the trailer on the official site. 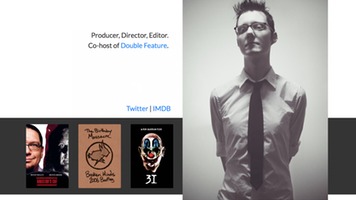 Eric’s Project Blog
A blog detailing all Eric’s projects. The best place to find updates on Rob Zombie’s 31, Adam and Penn’s Director’s Cut, as well as projects in development. 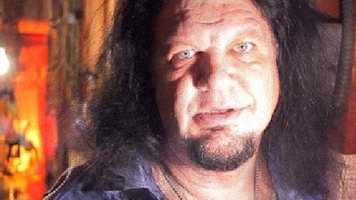 Director’s Cut
Directed by Adam Rifkin, written by Penn Jillette. A wild movie unlike anything like you’ve ever seen. The whole movie has director’s commentary over it. That’s part of the film. It’s nuts. 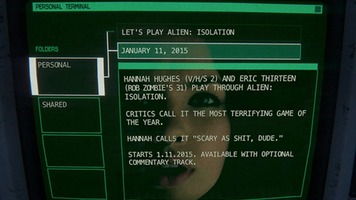 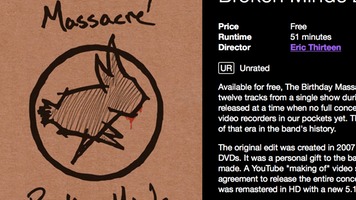 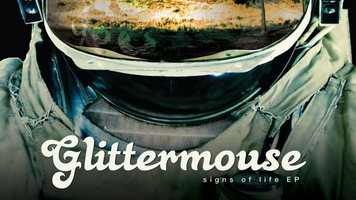 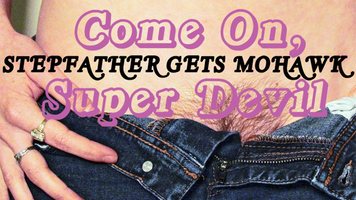 Stepfather Gets Mohawk
Michael’s dirtier band. Check out the video for Burn Your Blood and their Bandcamp page.