People in 2017 talk US politics and film.

A series of episodes spread throughout the year, including dubious films on US presidents and their propagandistic counterparts. 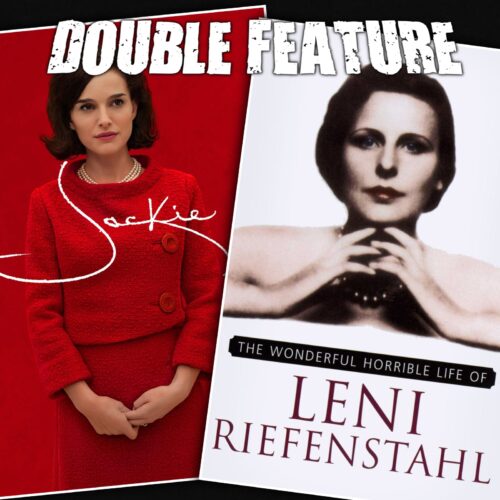 Presidents and propaganda gets an epilogue! Discovers from looking at fictional adaptations of presidents’ lives and documentaries that are implied to carry the truth. People around the president. Finding more truth in fictional accountings. The desire of fictional narratives to find what feels like “the Truth.” Closer study reveals just how large gaps in knowledge are. Just what is propaganda? Judging an entire person’s life based on one thing they did decades ago. The power of filmmaking. Demanding moral choices from artists. Art that is clear on moral grounds vs art that is a valid use of time and resources. Film as the least rewarding bang-for-buck on the question of resources. END_OF_DOCUMENT_TOKEN_TO_BE_REPLACED 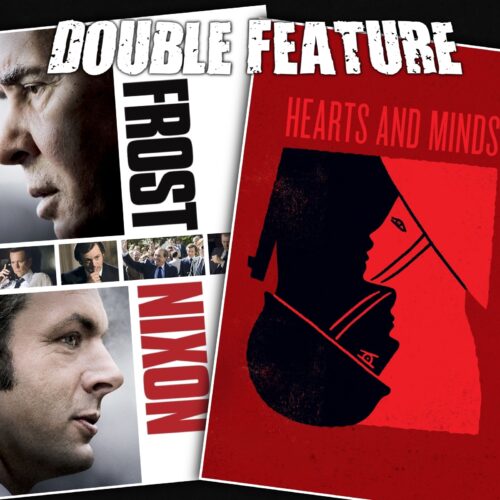 The climax in the series of Presidents and Propaganda double features. In Ron Howard’s film Frost/Nixon – not to be confused with Japanese monster film Frost vs Nixon – audiences get a dramatic retelling of the post-Watergate television interviews between British talk-show host David Frost and former president Richard Nixon. Then, Peter Davis’ Hearts and Minds documentary presents an examination of the conflicting attitudes of the opponents of the Vietnam War. Just what is propaganda? What are audiences looking for in a documentary? There are not two equal sides. The new role audiences can and must play in viewing both documentaries and news coverage. END_OF_DOCUMENT_TOKEN_TO_BE_REPLACED 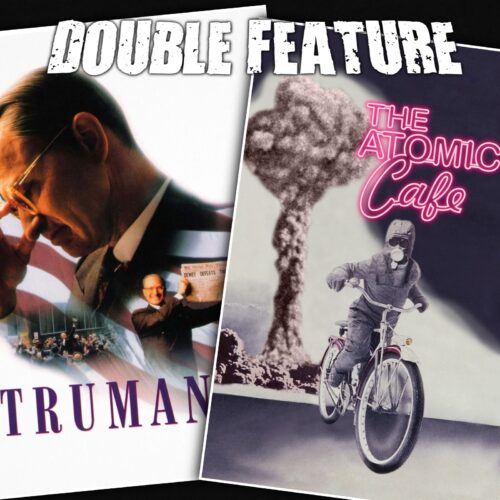 Presidents and propaganda continue. Boy, do they continue. Harry S Truman (basically considered unqualified for the job, hahaha) is elected president because America. Revolution Number 33 Franklin D. Roosevelt is dead man miss him miss him. Ok, reel it back in here. Was the bomb a good idea? Well, no, but there’s a controversy. A pretty fucked up set of 40s and 50 US propaganda, this time made by the actual United States of America government. Everything is fine, don’t fear the bomb, it’s all ok, also get under that desk, kid. The government’s response to fear it apparently to throw more commas into the sentence. Mistaking propaganda for the real thing. END_OF_DOCUMENT_TOKEN_TO_BE_REPLACED

The Day Reagan Was Shot + In the Face of Evil 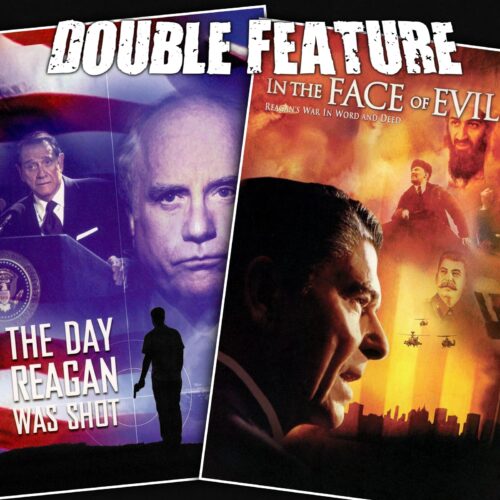 The second visit in a look at presidents and propaganda. The Day Reagan Was Shot, a film that says much about Ronald Reagan by knocking him the fuck out. Richard Dreyfuss as: some old white government type with lots of power and an overinflated sense of self-worth (to put it mildly). Audience demand facts. Fun fact: celebrity YouTuber Stephen Bannon once worked in the actual White House. An entire segment about Bannon that doesn’t make fun of how fucking poorly he dresses. Seriously, what a goddamn slob, doesn’t the White House have a bouncer? In the Face of Evil: Reagan’s War in Word and Deed: A bloated title from a bloated man. Bannon’s actual aims – what lurks under his racist Nazi skin suit. How the nupopulist movement is like some kind of cult (or one of the later Harry Potter books). END_OF_DOCUMENT_TOKEN_TO_BE_REPLACED 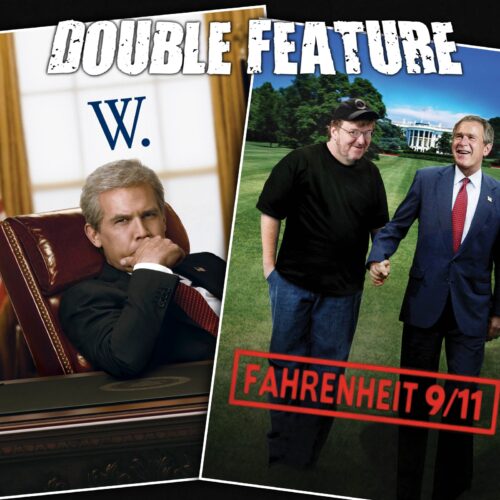 Double Feature begins a Year 10 journey into American presidents and propaganda. The presidency of George W. Bush through fact and fiction. Well, probably more of the second one. Oilver’s Stone’s W. from 2008. That’s the letter “w” and then a period. What an awful name for internet searchability. No one really though about that back then. Anyways, an Iraq-critical film revolving around Oil and not so much 9/11. Speaking of not so searchable, how do internet search engine’s treat 9/11 vs 911 or 9-11? iTunes tried to name the file with a 9_11. These are the things that fill Eric’s nightmares. As if that weren’t enough – Michael Moore’s films are embarrassing. END_OF_DOCUMENT_TOKEN_TO_BE_REPLACED