A series of episodes spread throughout the year, including films from two notable studios.

The Woman in Black + The Princess and the Frog 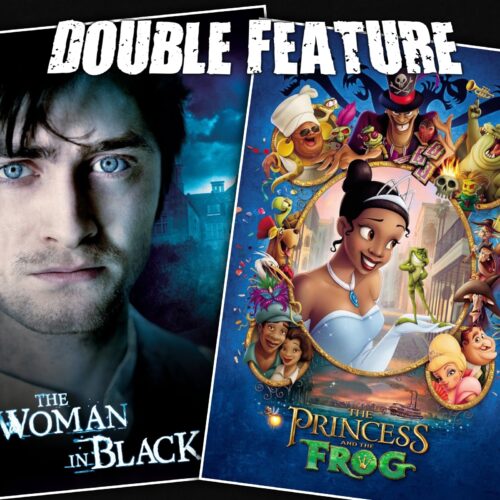 The Hammer and Disney journey ends with The Woman in Black and The Princess and the Frog. The new face of Hammer and Disney making A modern animated film. A pairing not based on racism. A scary ghost film. Legitimizing scares in horror. Period horror, not to be confused with Carrie. The bizarre genre of early 1900s property litigation paperwork films. The more recent history of Hammer. The Krimsey’s menu. What if Disney made a cartoon about Louisiana? If you make a cartoon character, you’re going to end up with caricatures, and it’s not necessarily racist. Probably. Maybe. A formulaic, classic Disney princess film with a black princess who gets her hands dirty and spends most of the film as a frog. A frog. The strategy of Disney characters, music, and plot. Eric’s sensitivity TED talk. Racism somehow survived two POTUS terms. Attacking individuals when voting doesn’t make a difference. The dangers of propaganda and distinction between hateful caricatures and innocuous ones. Acknowledging the time a film was made, not as an excuse, but to understand them. 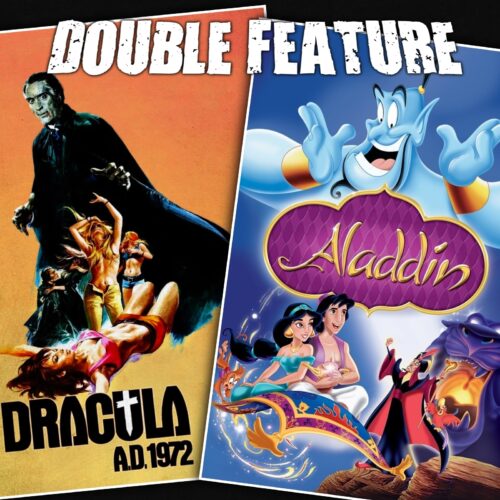 The Witches + The Black Cauldron 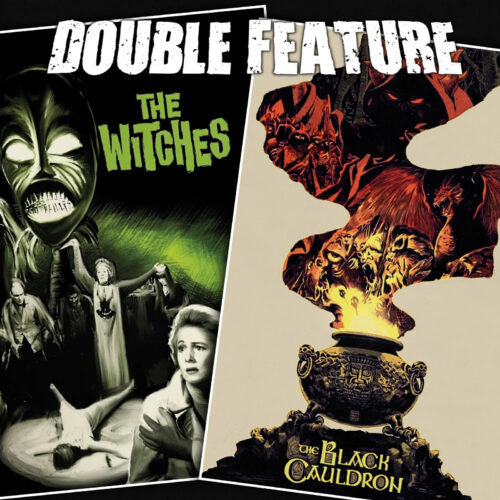 Hammer studios and Disney studios. A fresh look at two unique entities in different spaces. Unique marks on an otherwise crystal clear record. How The Witches is both quintessentially Hammer horror and something completely different. Voodoo vs magic vs whatever the fuck it is Eric’s silly witch friends believe in. The Black Cauldron is an adaptation of The Chronicles of Prydain without many chronicles or much Prydain but definitely still with a magic pig that can see the future or whatever. The evil guy with horns who wants nothing less than to get on everyone’s bad side. END_OF_DOCUMENT_TOKEN_TO_BE_REPLACED 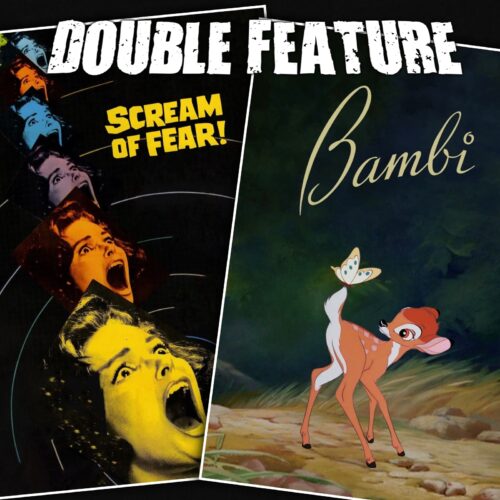 Hammer meets Disney. The second step in a deep drive on two studios. Scream of Fear is probably actually called Taste of Fear. Where does Scream of Fear sit in 1960s horror? Hammer aside from the more commonly known Universal-Monsters style Hammer Horror. It turns out it was an insurance scam the whole decade. Bambi in reputation and actuality. Animals are innocent! Hunting is terrible and ruins everyone’s sweet party. Seriously, why are people still eating meat? It’s gross. This isn’t really part of the episode or anything, but while you’re reading this, stop eating meat. Just stop. There’s no point. It’s terrible for you, it’s expensive, and it’s barbaric END_OF_DOCUMENT_TOKEN_TO_BE_REPLACED

Horror of Dracula + Snow White and the Seven Dwarfs 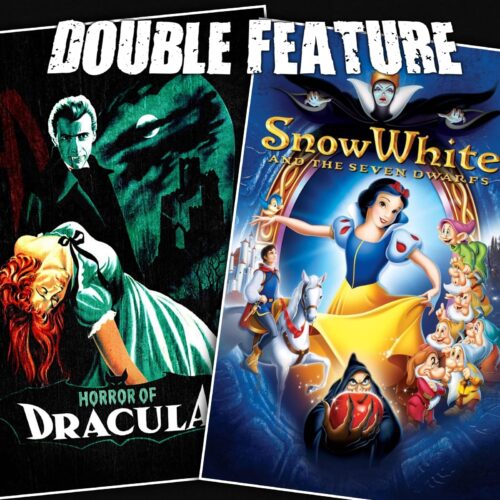 Horror of Dracula, very much not the same as original Dracula. Jonathan Harker upsets Dracula after after accepting a job at the vampire’s castle under false pretenses. Legends of hammer horror. The Universal Monsters and the Dark Universe reboot. What was happening in horror in 1958. Later, in Snow White and the Seven Dwarfs: exiled into the dangerous forest by her wicked stepmother, a princess is rescued by seven dwarf miners who make her part of their household. Disney’s place in the modern world. Dwarfs is more commonly spelled Dwarves now. Thanks, Tolkien. The intersection of Disney and angry progressives on Twitter. A case for ladies being chased around by mad men or what the fuck ever. The world as it could be vs living in the world as it is. Princess problems. END_OF_DOCUMENT_TOKEN_TO_BE_REPLACED