The Year 1 format had the two hosts showing each other movies the other person had never seen before. A byproduct of this was doing the entire Terminator and Prophecy franchises in a spread out, hard to follow format. Here they are, collected together as they should be. Back episodes are available to members. 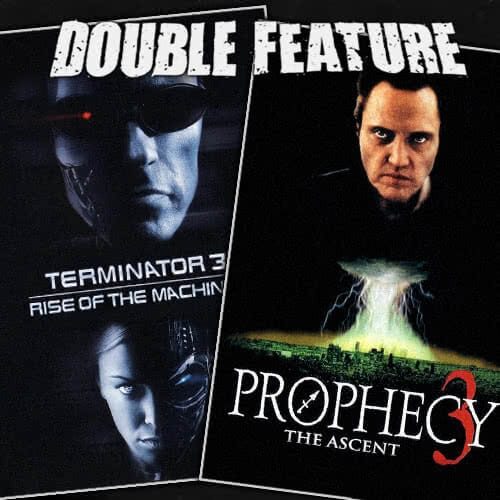 Sarah Connor. Self Aware. Who’s not pulling their weight here? Models as actors. Believing in the machines. Good films with awful scenes. Laughing with. Laughing at. Using surround to enhance the content of your film. The Goldeneye soundbank. How public opinion of Aronld changed film making. Different grades of humor. Delivering on figurative promises. One-uping the last evil robot. Action that won’t let up. The single most relentless action scene ever. Summing up the franchise. The official worst film on the show award. Replacing Walkin. Figuring out what went wrong. The letdown. Slow motion. Quick zoom. The Bible Montage (Play At Home Edition). Eric calls Michael out. END_OF_DOCUMENT_TOKEN_TO_BE_REPLACED 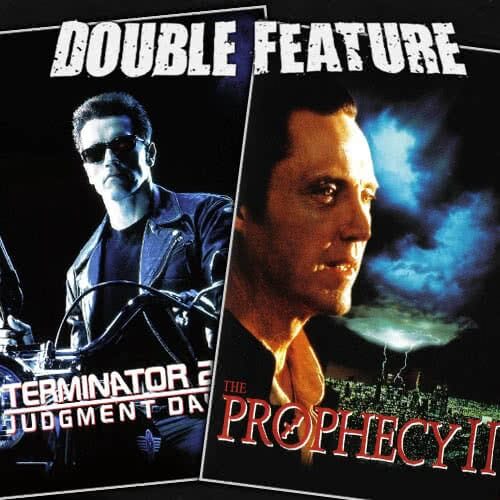 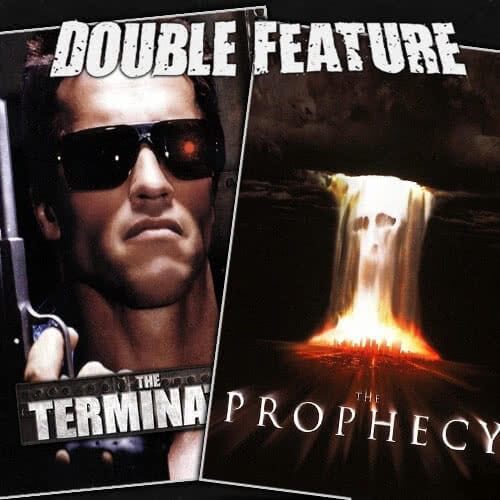