No Monsters in Space. 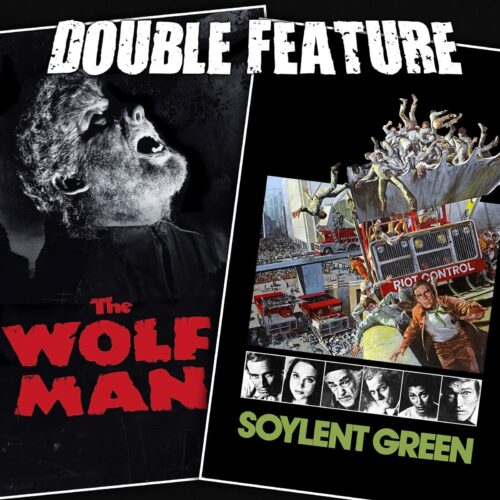 The last of the Year 6 Universal horror and classic science fiction pairs. The cautious release of The Wolf Man in a post-war cinema. What did genre-horror look like the better part of 100 years ago? The metaphores of the Wolfman. An unlikely celebration of the inherit sexism in Universal monster films. Lon Chaney Jr, the lovable creep. Unintended meaning added over time. Today’s hippy fad-diets of California drive a culture to look more like the world of Soylent Green – no apocolyptic circumstances required. Human invention solves overpopulation. Nostalgia ruins human progress. Look forward. Things did not used to be better. Was the 70s better than today? No. No, it wasn’t. Celebrating cheery-picked memories. Modern cynacism is still cynacism. END_OF_DOCUMENT_TOKEN_TO_BE_REPLACED 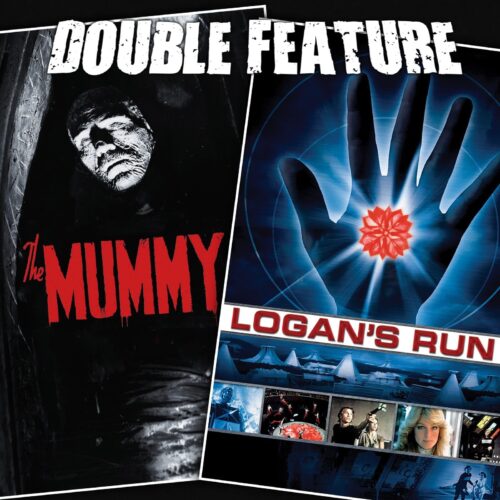 The Universal Monster and Classic Sci-Fi adventure continues! A longevity pair featuring two films about human vitality. What The Mummy’s really about. Boris Karloff and the skeptical eye. What a curse really means, and who’s afraid of it anyways. What sets The Mummy apart from Universal’s other classic monster films. Logan’s run, which is different than Silent Running and Blade Runner. The sex, the edits, and the Barbarella. Mortality and religion. There is no afterlife! A popular audience once again ignores the overt religious metaphor. Without God, who brings Cats to the Internet (answer: atheists). END_OF_DOCUMENT_TOKEN_TO_BE_REPLACED 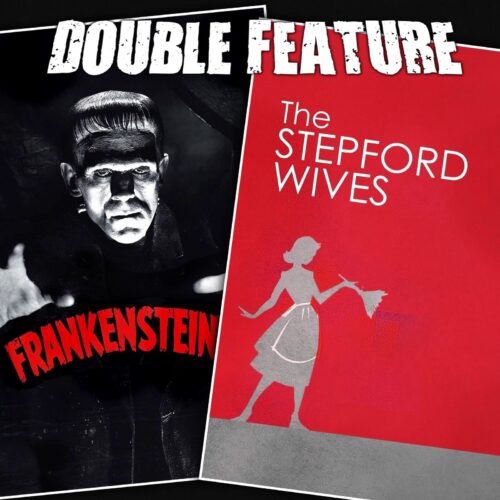 Universal Monsters once again meet Classic Science Fiction. Creation, control, and man made monsters. Eric Thirteen talks about being the Executive Producer of the upcoming horror film Director’s Cut. Two incredible names and one never before seen project. Just what are the Universal Monsters films – and why are they important? James Whale and Universal Studios. Hammer Horror. The great depression. Franchise, franchise, franchise! Boris Karloff vs Bela Lugosi, round three! Humanity and style. The design of Frankenstein’s monster. German expression rears its 45 degree head. Directors you see in a graveyard. Creating size. Crushed by the monster. Double Feature revisits man playing god, only to discover Frankenstein is actually doing something more interesting. What you already know about The Stepford Wives. 1975 means an absence of jokes on the top of Nicole Kidman’s forehead. Katherine Ross, independent female. The Stepford Wives and activist feminism. Creating a monster and changing public opinion. An ending to do seventies sci-fi proud. END_OF_DOCUMENT_TOKEN_TO_BE_REPLACED 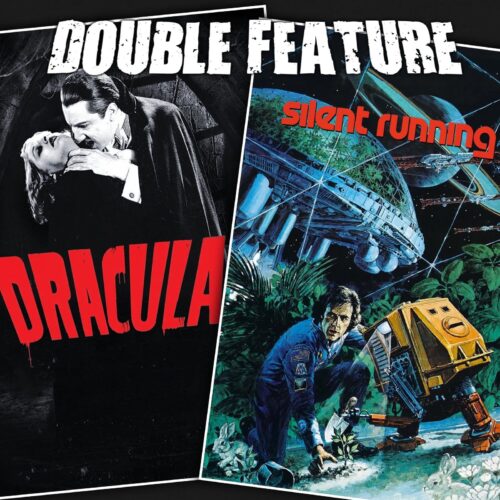 A Universal monster film meets an influential science fiction film. A new adventure begins a new year of Double Feature. The very last holdover. Monte Legaspi is doing something interesting. Bella Lugosi’s dead. Before the days of don’t show the monster. What made Dracula an icon, and what made Bella Lugosi Dracula. The legacy of Tod Browning’s Dracula. Creep factor. Michael’s newfound love of Silent Running. Hanging out with the bunnies in the park. Bruce Dern: crazy person? Just how insane is nature? Sacrificing humanity. Every person’s limit. Tiny droids with tiny connections to To Browning. Finding out what makes the character tick. Relationship development and motivation. Caring about the environment. Double Feature finally gets some real producers! END_OF_DOCUMENT_TOKEN_TO_BE_REPLACED