A few minutes on films before this show accidentally gets super political. Having fun with Dummy. Milla Jovovich: actress and musician. “American Pie Moments.” Eric makes Michael give you the freedom. Awkward does not translate into funny. Another look at dark comedy. Double Feature takes a controversial position on Walmart. Dissecting misinformation. Business in Chicago. Socialism. Minimum wage. Small business. Incase every last listener isn’t already pissed off . . . a rant about greenpeace. Eric teaches you about subsidies. Sweatshops. Safety and Responsibility. Ending this out of place political rant. 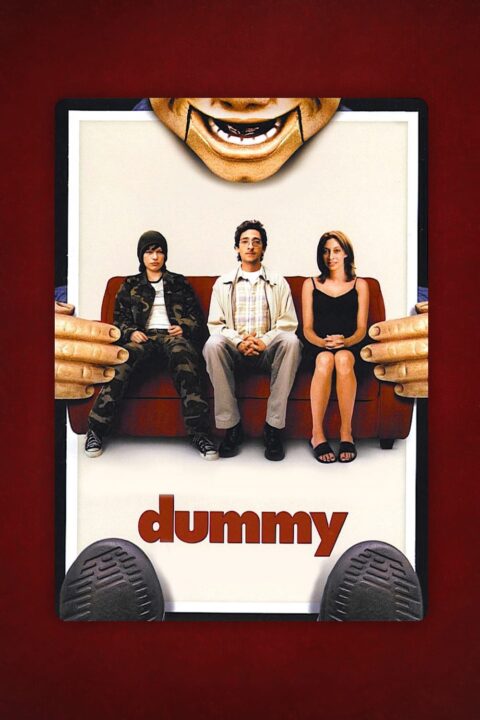 An ex-office worker becomes a ventriloquist, leading to a date with his unemployment counselor; but his quirky family and a gauche female friend may thwart his new career and love life. 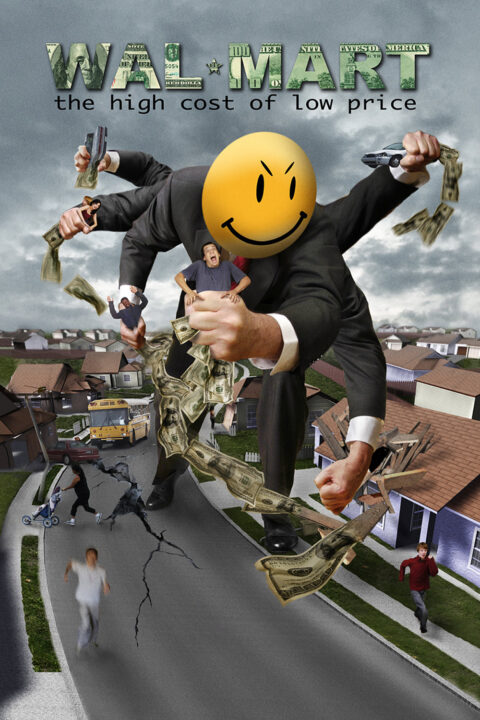 A whiney look at the impact of a successful retail giant on local communities.