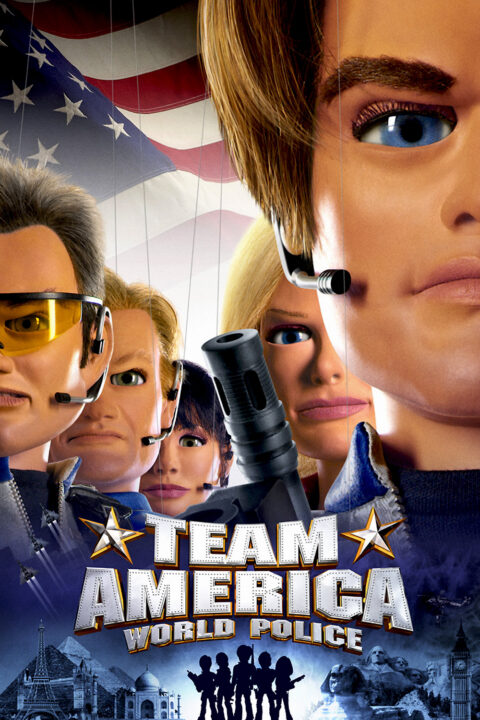 A broadway actor is recruited by the elite counter-terrorism organization Team America. As the world begins to crumble around him, he must battle with terrorists, celebrities and falling in love. 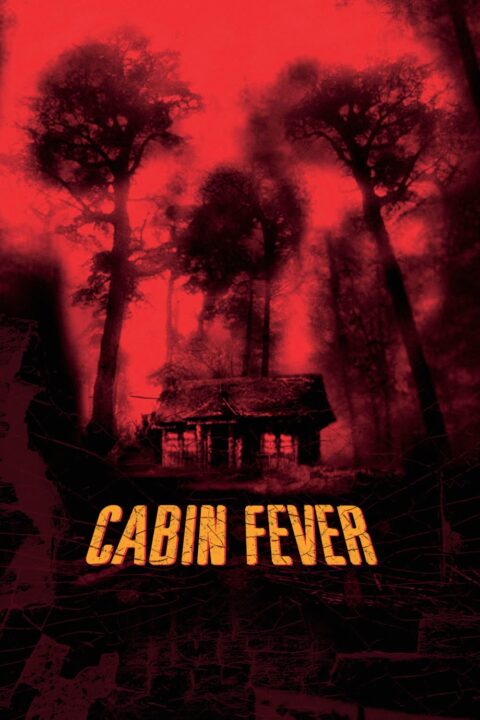 A group of college graduates rent a cabin in the woods and begin to fall victim to a horrifying flesh-eating virus, which attracts the unwanted attention of the homicidal locals.

This entry was posted in All Podcasts, Year 1 and tagged Eli Roth, Trey Parker. Bookmark the permalink.