INTERVIEW w/ Joel David More. Adam Green’s blending horror and arthouse! Editing and mood. Something’s off. Score. Minimalism in aesthetics and characters. Friend or pet? Talking about art. Jazz. Creating dicussion. Post modernism. Different interpretations of the ending. The road to Spiral. Filling holes from the Hatchet podcast. What’s intentional. Inspirations. Technique. Taking risks. JDM challenges you to guess his ending. Disecting the ending. Eric discusses the question you’re not allowed to ask. How to get into Jazz. Bad Santa’s charm. Cult appeal. Christmas is a fucking joke. No redemption. No feel-good bullshit. Santa blasphemy. Eric and kids. Santa: Not fooling anyone. 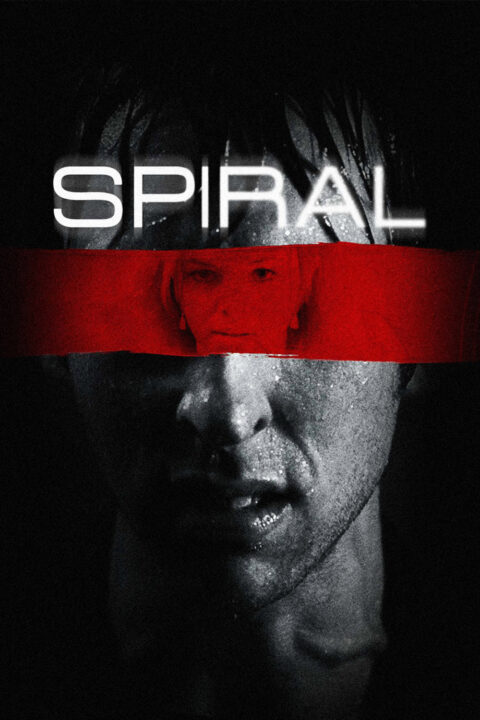 A reclusive telemarketer, whose dysfunctional friendship with his boss is alleviated when a whimsical co-worker enters his life. But as he begins to sketch his new friend's portrait, disturbing feelings from his past threaten to lead him down a path of destruction. 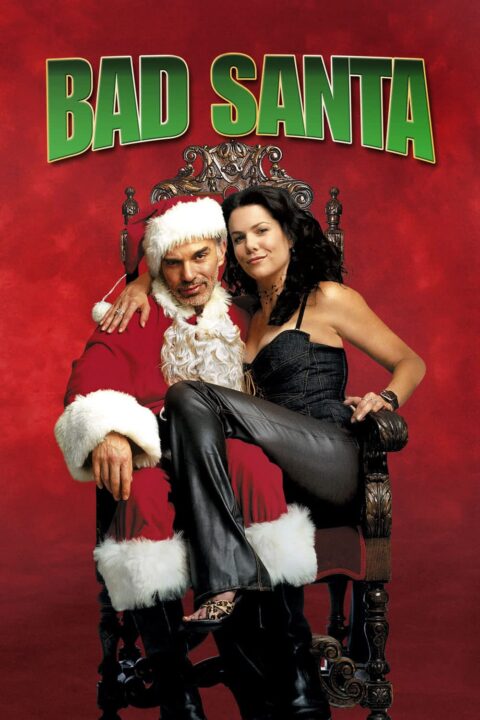 A miserable conman and his partner pose as Santa and his Little Helper to rob department stores on Christmas Eve. But they run into problems when the conman befriends a troubled kid, and the security boss discovers the plot.

This entry was posted in All Podcasts, Interview, Year 1 and tagged Adam Green. Bookmark the permalink.