Old school…Canadian horror? Jack Brooks Monster Slayer and the Music Box Massacre. The meaning of “Canadian-American” film. The jungles of Canada. First time director Jon Knautz. Robert England could do anything, and he does horror. Foreshadowing via an actor’s known work. Score, for jokes and mysterious adventure! Eating the heart. Using practical effects to pay tribute. A unique distribution of action. Alan Tudyk as Tucker in Tucker and Dale vs Evil. Real tales from the south. The most interesting place in a scene. Confirmatory evidence. EVIL TEA. Cinematic elements that make a slasher movie scary. Why some people see a cabin and think vacation homes, while others see the same cabin and fear their lives. 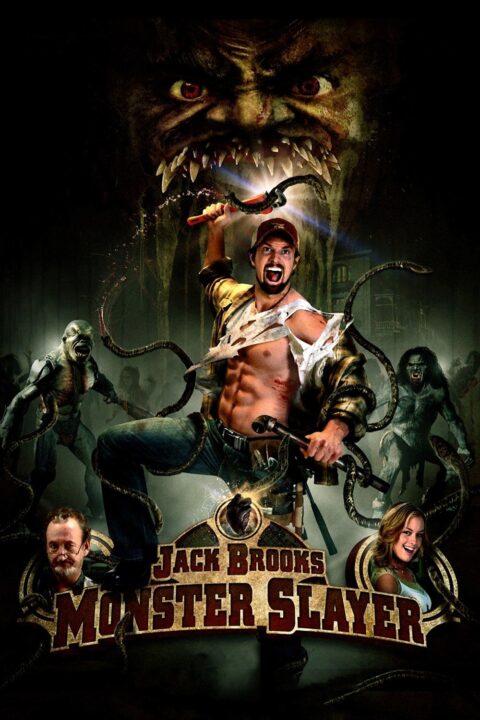 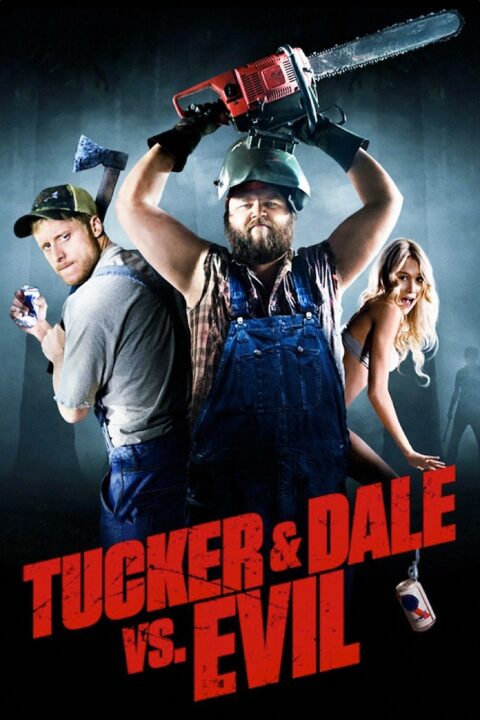 Tucker and Dale vs Evil

Tucker and Dale are on vacation at their dilapidated mountain cabin when they are attacked by a group of preppy college kids.