Two noir bent directors get double featured. Who is John Dahl? Red Rock West and Arizona-Noir. Playing with the lie. When to bail. Lara Flynn Boyle’s Suzanne. A cowardly femme fatale. Keeping the mystery magic. Dennis Hopper being a scary motherfucker. Surprises without twists. Weak allegiance. The intensity of Dennis Hopper and Nicholas Cage. Eric’s love of movie one-sheets. Burn After Reading and the influence of Saul Bass. A story of idiots. Hyperrealism. Carter Burwell, Roger Deakins and Emmanuel Lubezki. Tilda Swinton has to model. Has to. Voice work. Cave Johnson. The dangling plot thread of Double Feature. 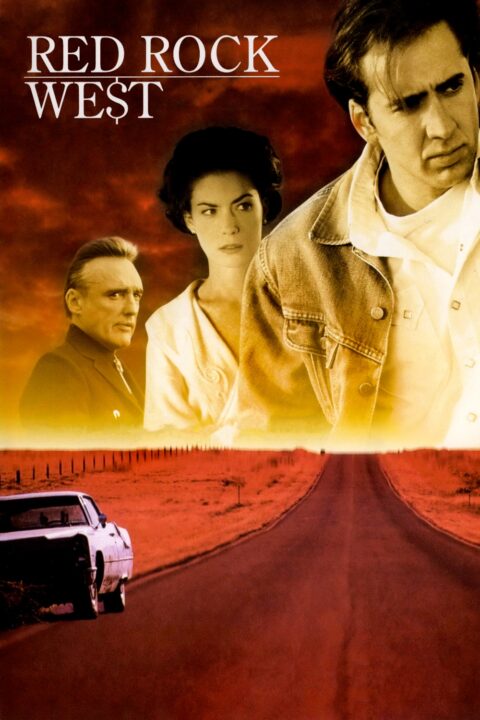 When a promised job for Texan Michael fails to materialize in Wyoming, Mike winds up mistaken for a hit man and plays along. After deciding to take advantage of the situation, things go wrong as the real killer arrives in town. 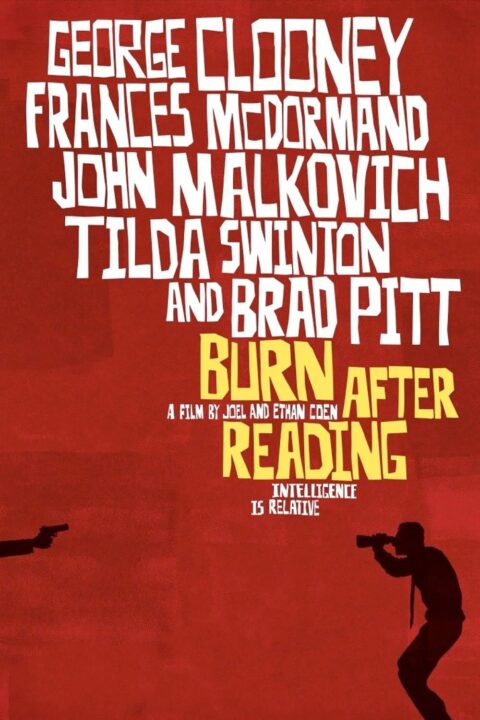 A disk containing the memoirs of a CIA agent ends up in the hands of two unscrupulous gym employees who attempt to sell it.

This entry was posted in All Podcasts, Year 4 and tagged John Dahl, The Coen Brothers. Bookmark the permalink.