Hollywood and the artistic process in an accidental John Goodman double feature. The awards. The wager of holding up silent films. Modern romance. Revisiting silent technique. How silent films are watched differently. Score as an alternative to the highly distracting sounds of your own body. How foley has changed score. Sound induced anxiety. How the transition to talkies is was different than trendy 3D. The role of women in comedy post-silent era. Barton Fink and the continuing understanding. Pulling the lid off s symbolism and significance in Coen Brothers movies. Steve Buscemi and Hotel Coen. From the gut. Hollywood. Barton and Charlie. Barton Fink and the common man. Mad Man Munt. 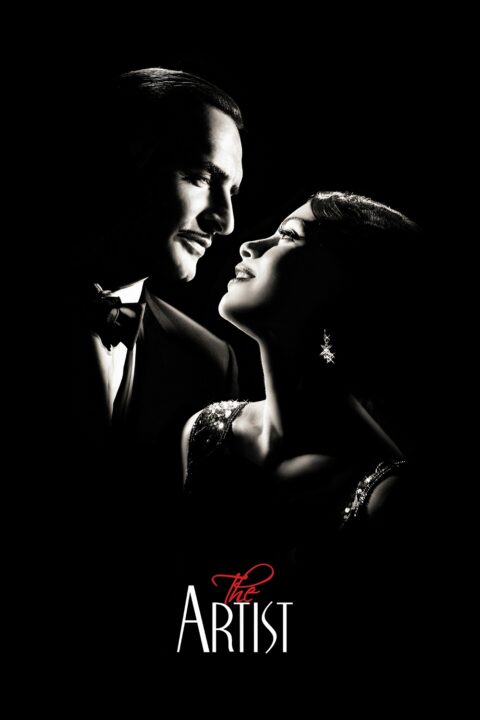 A silent movie star meets a young dancer, but the arrival of talking pictures sends their careers in opposite directions. 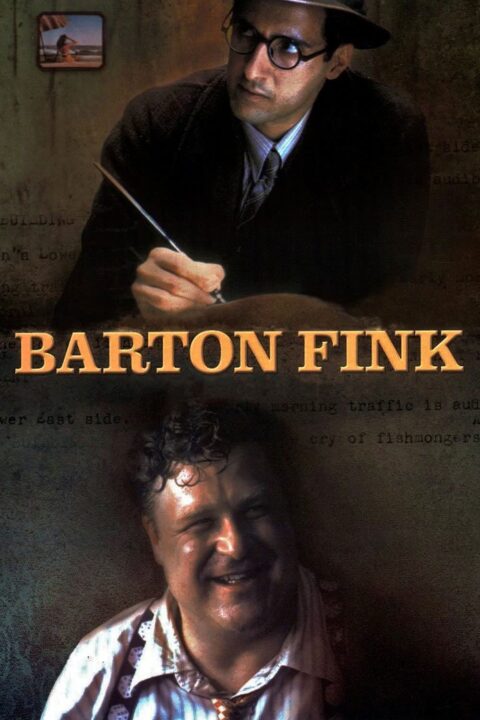 A renowned New York playwright is enticed to California to write for the movies and discovers the hellish truth of Hollywood.

This entry was posted in All Podcasts, Year 5 and tagged The Coen Brothers. Bookmark the permalink.