Independent comedies with no Internet presence. Kids are the fucking worst. Casper, Frank, and Klown. Dirty men and dirty things. The Danish sitcom. Getting away with things in films. When is it so awkward that you might as well just end your own life. Crossing the lines. Safety Not Guaranteed. Some meme background. The tonight show, filling space, and the creation of a legend. That thing we’re not supposed to talk about. We’re all wondering. Enter Aubrey Plaza. Sincerity has become more unique than irony. Orchestrating a comedy without errors. Other films, please take note. 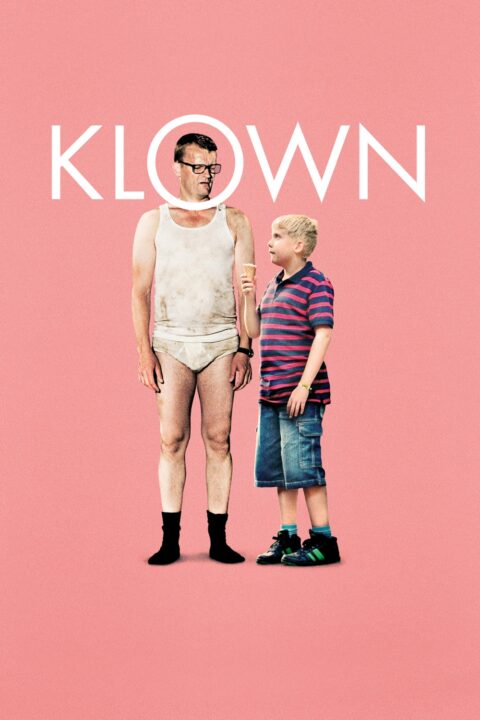 In order to prove his fatherhood potential to his pregnant girlfriend, Frank 'kidnaps' her 12-year-old nephew and tags along on his best friend Casper's debauched weekend canoe trip. 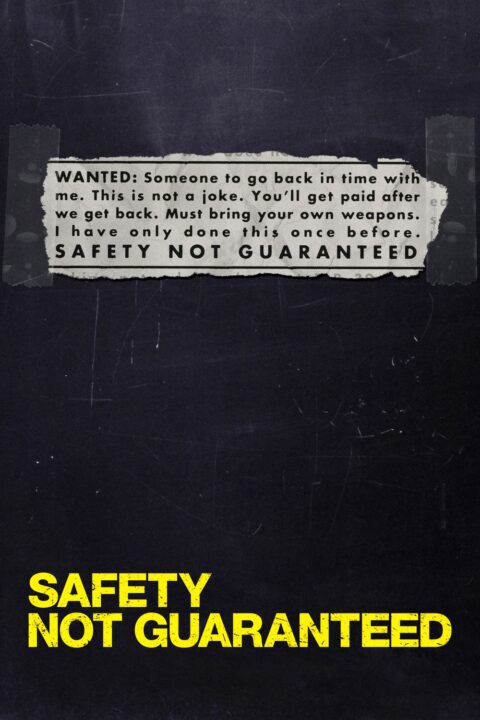 Three magazine employees head out on an assignment to interview a guy who placed a classified ad seeking a companion for time travel.