The friends you take on journeys through solitude. Moon, a film by Duncan Jones. David Bowie’s secret son. A look at Clint Mansell’s past. Accessible, catch pop scores. Moon as a tiny personal space film. Doing space differently. Space is fucking bright! The whatever device leads to enigmatic science fiction. Unraveling the twists. Sam Rockwell’s acting range. Siri, HAL, and the growing public interest in artificial intelligence. The HAL problem. What actors bring to a film before the first frame. Gerty, another example of a different take to a familiar sci-fi convention. The Trip invokes a culture shock on Double Feature. Unfairly lumping all british films together as if that’s helpful in the slightest. Starting at the surface. More than impressions. The treatment of food and life in The Trip vs food and life in Sideways. Returning home. 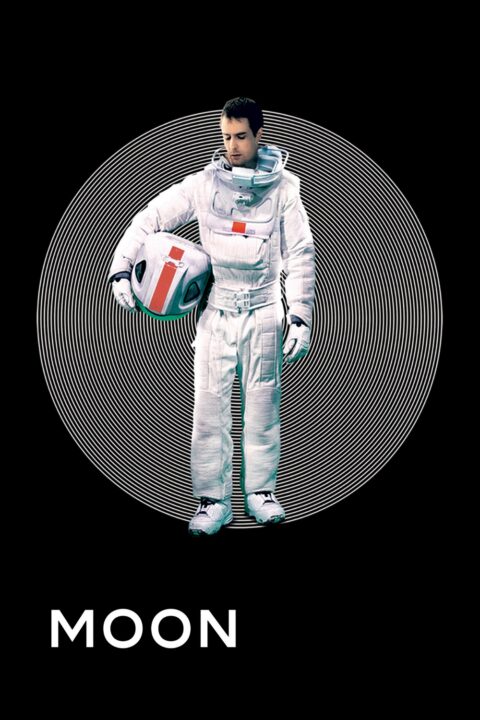 Astronaut Sam Bell is at the end of his three-year stint on the Moon, when...a thing happens. 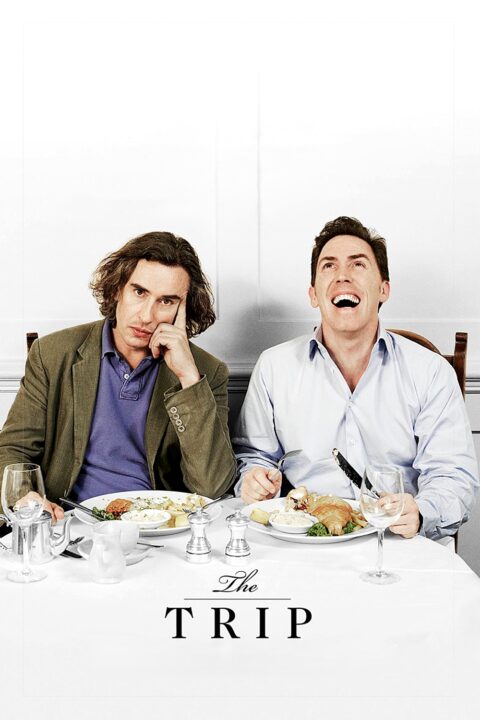 Steve Coogan has been asked by The Observer to tour the country's finest restaurants, but after his girlfriend backs out on him he must take his best friend and source of eternal aggravation, Rob Brydon.