Bottle films. In fact, fluorescent bottle films. Not the Triangle miniseries! Project MK-ULTRA. The Men Who Stare at Goats. The unwilling participant. Drugs, torture, and LSD. Clea Duvall, at it again. Double Feature reunites with Peter Stormir and Cloe Sevini. Once you’re in, there’s no way out. The test inside the bottle. An appeal to minimalism. Puzzle pieces. The differences between this and other bottle films. Standing out in a genre. Mystery over characters vs mystery over plot. An elaborate excuse. Increasing the feeling of mystery. Going into Triangle without knowing anything. Just what kind of Triangle is this? Unseeing what you’ve seen. A familiar film like no other. Hitchcock, but also The Shining! Corridors and mirrors. Piles of Sally. Record players, metaphors, images and more piles. Repetition and revisits. Birdies. Where the fuck did Heather go? Greek myth. What’s happening in Triangle. A chronological breakdown. All 70 something. How many loops, and which loop is which? 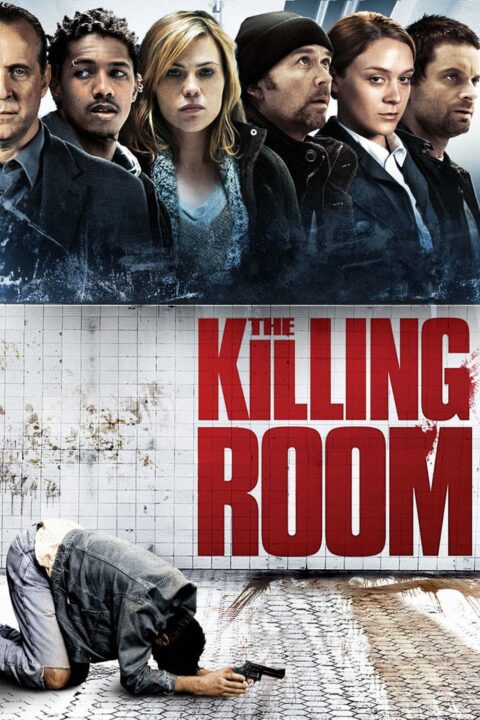 Four individuals sign up for a psychological research study only to discover that they are now subjects of a brutal, classified government program. 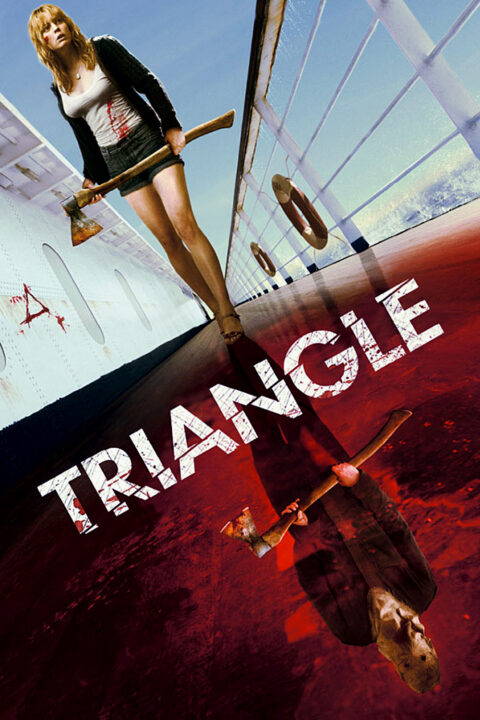 The story revolves around the passengers of a yachting trip in the Atlantic Ocean who, when struck by mysterious weather conditions, jump to another ship only to experience greater havoc on the open seas.