The Skin I Live In + The Future

Refuse to let go! Antonio Banderas leads The Skin I Live In. Fixate on items, ask questions. Discovery and tiger men. Attention to detail. What will happen vs what has happened. The iconography of Eyes Without a Face. Surgery, abduction, intrigue! Awakening to villainy. Pedro Almodovar. Miranda July’s The Future. Miranda July revisited! Books, articles and nut jobs. Two people on a couch typing into their notebooks. Relatable. No matter how widely accepted, anthropomorphizing animals is crazy. A tough pill to swallow. Why resist? The greatest human invention of recent note. Never ever unplug. 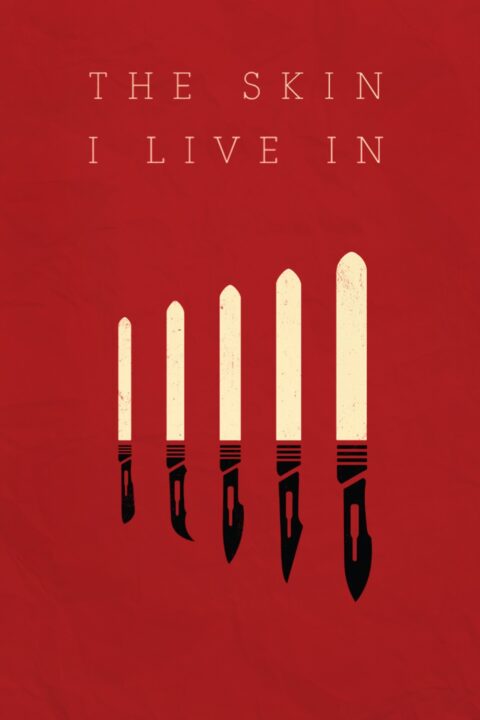 The Skin I Live In

A brilliant plastic surgeon, haunted by past tragedies, creates a type of synthetic skin that withstands any kind of damage. His guinea pig: a mysterious and volatile woman who holds the key to his obsession. 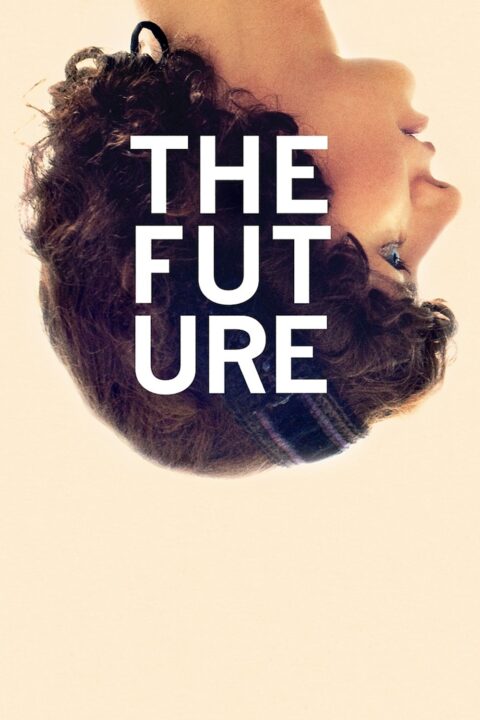 When a couple decides to adopt a stray cat their perspective on life changes radically, literally altering the course of time and space and testing their faith in each other and themselves.

This entry was posted in All Podcasts, Year 5 and tagged Miranda July, Pedro Almodóvar. Bookmark the permalink.