Groups of kids who have no business kicking ass. Can you dig it is sampled on the song “The Rape” by the hip hop artist Cubbiebear. Warriors, come out and play! The all gang truce. Cops, troublemakers, and the DJ. The Baseball Furies and vest-infused dance-offs. Double Feature talks about the chase scene. What does The Warriors have to say about women in their universe? An excuse for violence and a reminder about romanticization. Red Dawn wastes no time. Why post-apocalyptica? Gorilla warfare. World War 2, the Cold War, and the fictional war. Do the toughest kids on the block really have to fight? Lack of close-ups. 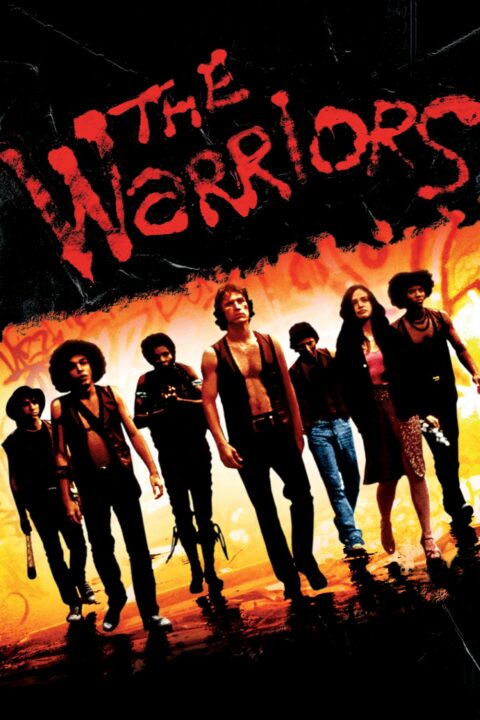 Prominent gang leader Cyrus calls a meeting of New York's gangs to set aside their turf wars and take over the city. At the meeting, a rival leader kills Cyrus, but a Coney Island gang called the Warriors is wrongly blamed for Cyrus' death. Before you know it, the cops and every gangbanger in town is hot on the Warriors' trail. 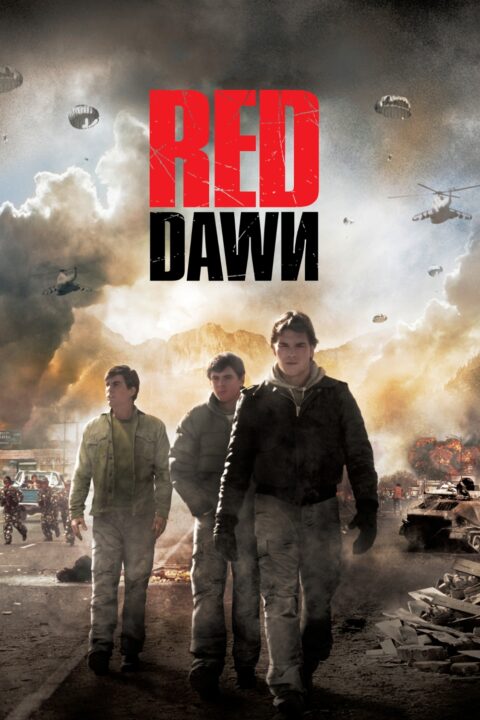 It is the dawn of World War III. In mid-western America, a group of teenagers band together to defend their town—and their country—from invading Soviet forces.