Off the 1980’s VHS shelf. Beloved filmmakers who very much love themselves. Special effects artists Sheila Mia Seifi and Rob Burman. Unraveling the magic of Brain Damage. An order of magnitude longer than necessary. Is there a secret meaning buried in Brain Damage? (Probably not). Getting right into The Stuff. What is the Stuff made of? More secrets never uncovered. I mean, sure, just light it on fire I guess. The cult appeal! The beauty of surface value. New information on why Paul Sorvino might be a thing. Those goddamn faces though. 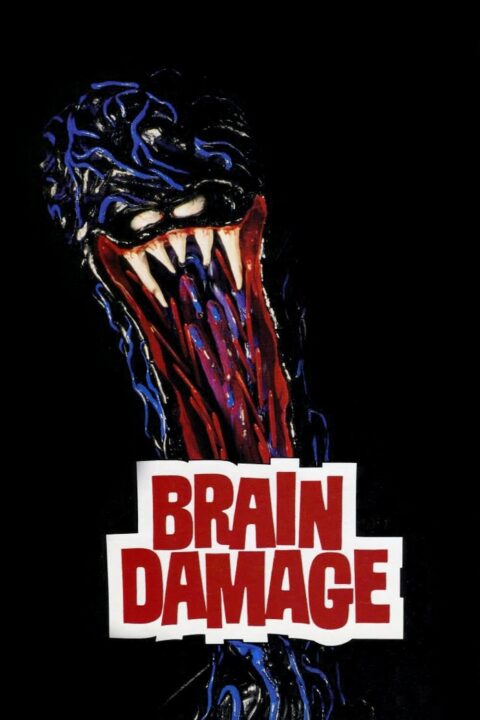 One morning, a young man wakes to find that a small, disgusting creature has attached itself to the base of his brain stem. The creature gives him a euphoric state of happiness but demands human victims in return. 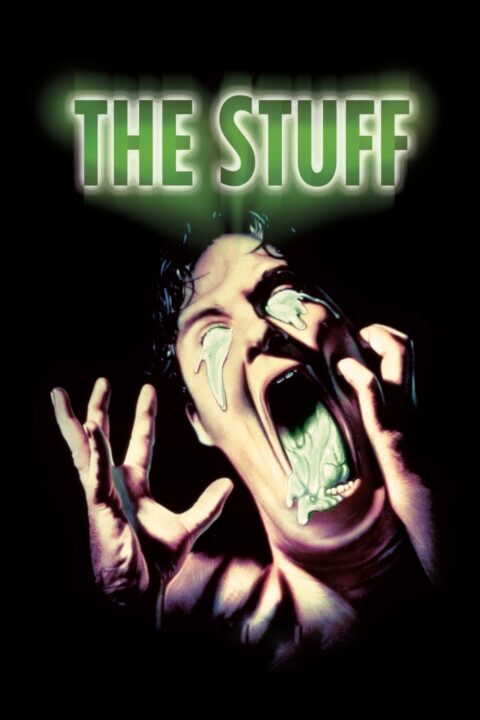 A delicious, mysterious goo that oozes from the earth is marketed as the newest dessert sensation, but the tasty treat rots more than teeth when zombie-like snackers who only want to consume more of the strange substance at any cost begin infesting the world.

This entry was posted in All Podcasts, Year 8 and tagged Frank Henenlotter, Larry Cohen. Bookmark the permalink.