Territories familiar and not. Tonight: an exciting announcement! Heroes larger than expected…unless you were expecting superheroes and dwarfs, then heroes exactly the size you expected.First, who or what is Charles Crawford? Podmanity challenges Double Feature. The end of a six month full-time podcast job. The Marvel Studios release schedule. Why Chronicle is unlike the rest of the superhero genre. Independent directors making it big. Turn off the powers! Start small, get astronomical. We can watch any movie, as long as that movie is Even Dwarfs Started Small. When the obscure really is obscure. A thought experiment in the world of the film. 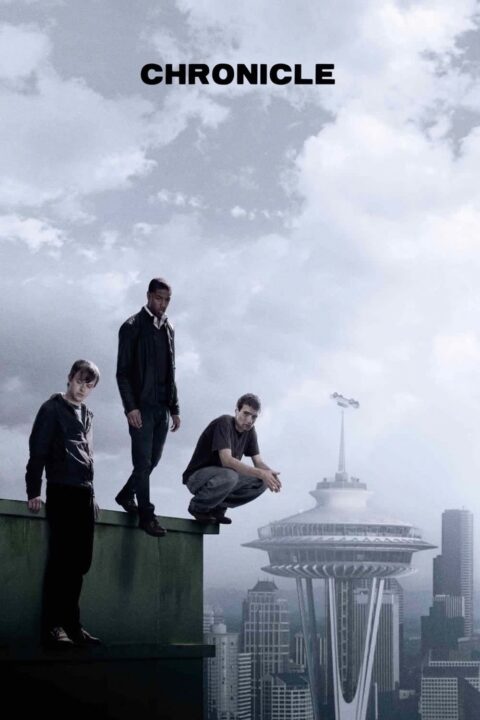 Whilst attending a party, three high school friends gain superpowers after making an incredible discovery underground. Soon, though, they find their lives spinning out of control and their bond tested as they embrace their darker sides. 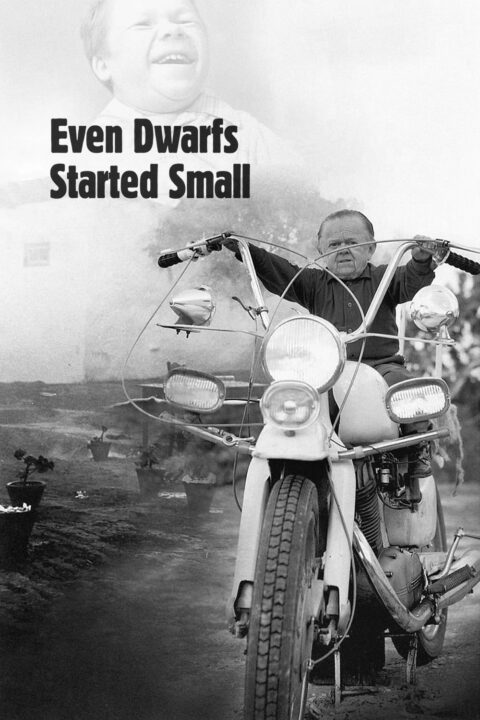 The inhabitants of an institution in a remote country rebel against their keepers.

This entry was posted in All Podcasts, Year 7 and tagged Josh Trank, Werner Herzog. Bookmark the permalink.