Scream films 1-4. Ghostface: the knife, the mask, and nineties television. Last hours to Kickstart Double Feature Year 8. A new spin on the slasher. The rules one must abide by. The Rose McGowan who won’t abide by the rules. Unexpectedly favorite characters. Coming back for the sequel. Let’s all pretend slasher trilogies are a real thing. Coming back later. No new information: studio executives are fucking liars. The idea of making Scream scary again. The return of slasher trivia! Remakes tell you which originals to go watch. Four new Wes Craven films have made it on the show. 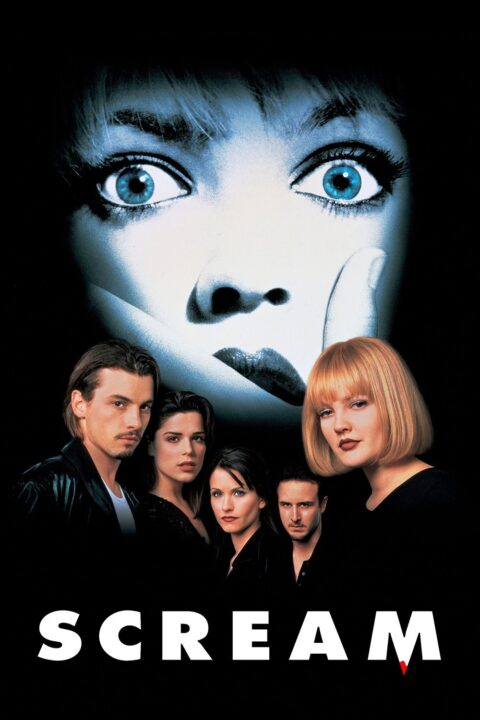 A killer known as Ghostface begins killing off teenagers, and as the body count begins rising, one girl and her friends find themselves contemplating the 'rules' of horror films as they find themselves living in a real-life one.

This entry was posted in All Podcasts, Killapalooza, Year 7. Bookmark the permalink.