Coping with unbearable weight in both fact and fiction. Crime and awful. A newly discovered use of the great empathy machine. The privacy myth – it’s not what you think it is. Encrypt your business and fuck that Google! Avoiding services that steal your data as the center of their business model. The US government doesn’t realize Edward Snowden is a patriot. President Obama as a total jerk. Mysterious Skin may be the toughest film Double Feature has ever tried to cover. More pedophile jokes than you can shake a prison sentence at. 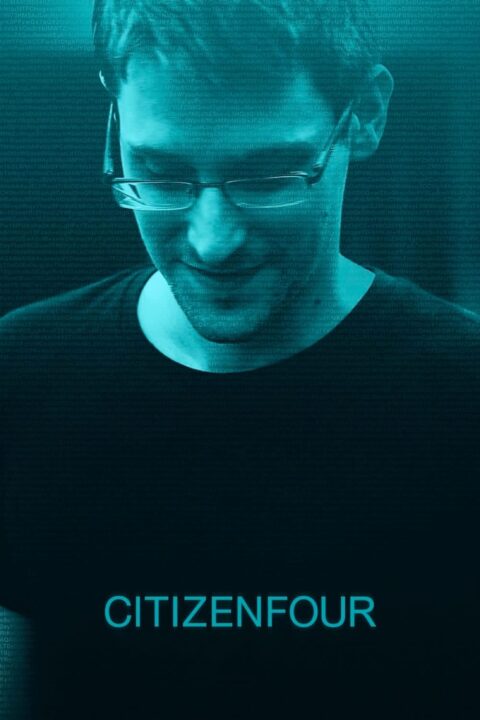 A documentarian and a reporter travel to Hong Kong for the first of many meetings with Edward Snowden. 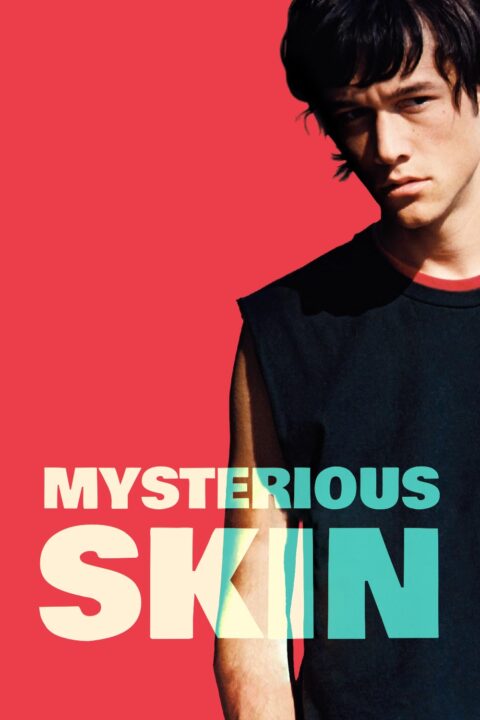 A teenage hustler and a young man obsessed with alien abductions cross paths, together discovering a horrible, liberating truth.

This entry was posted in All Podcasts, Documentary, Year 8 and tagged Gregg Araki, Laura Poitras. Bookmark the permalink.