The Great Santini + A Little Princess

Growing up in the empty shadow of military fathers. The great Erica Fett (aka Phecda Suicide) claims the role of happy warrior. What if the military was thought of as a job? Throwing yourself into something. Whiplash’s obsession in the name of greatness vs The Great Santini’s achievement of greatness. The consequences of leaving normal life behind. The most unnecessarily evil scene in Double Feature history. Everyone loves Vincent,A Little Princes as the unsuspecting film of now-colossal filmmakers. What an adult sees when childlike wonder fills the room. What kind of movie is A little Princess and what do those movies look like now? Erica Fett promises something is coming…but what is it?

Special thanks to Erica Fett
Find her work at phecda.suicidegirls.com 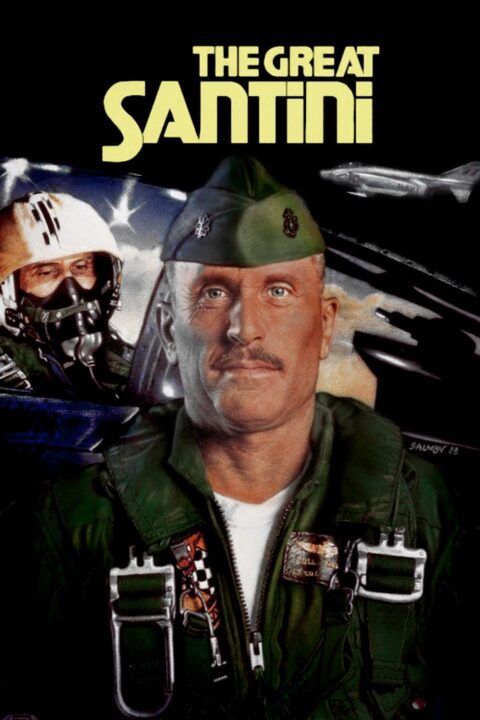 As he approaches manhood, Ben Meechum struggles to win the approval of his demanding alpha male father, an aggressively competitive, but frustrated marine pilot. 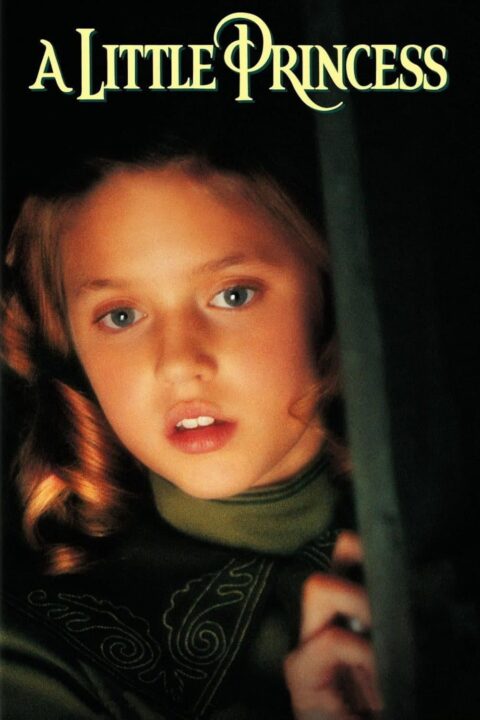 A young girl is relegated to servitude at a boarding school when her father goes missing and is presumed dead.

This entry was posted in All Podcasts, Suicide Girls, Year 9 and tagged Alfonso Cuarón, Lewis John Carlino. Bookmark the permalink.