Thief + Ghost Dog: The Way of the Samurai

Concentrating on skill sets. Similar themes with differing points of voice on auteur theory. Disturbing news on the Double Feature Year 9 Kickstarter. Who creates a film? Holly on-set secrets. The hierarchy in a movie production. Thief compared to related films, both director and producer. What does Bruce Willis think about all this? Why auteurism matters (and why it can’t be ‘solved.’) The insane threads in the fabric of Thief. Enter Ghost Dog: The Way of the Samurai! When the insane name of insane movie does not serve to make it any more sane. Acting as a label and measure of a film. Filmset’s as playgrounds. Speculation on Ghost Dog: The Way of the Samurai. 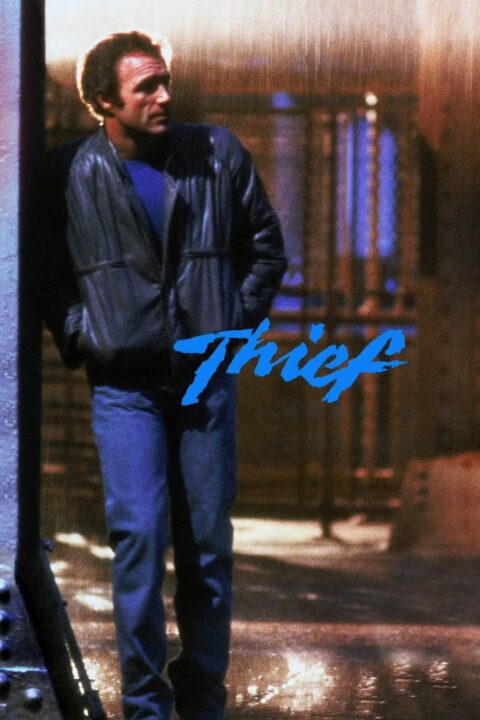 Becoming closer to his dream of leading a normal life, a professional safecracker agrees to do a job for the mafia, who have other plans for him. 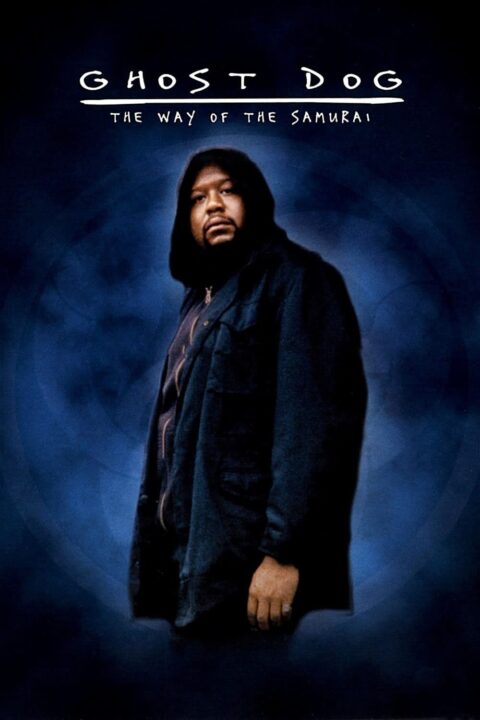 Ghost Dog: The Way of the Samurai

An African American mafia hit man who models himself after the samurai of old finds himself targeted for death by the mob.

This entry was posted in All Podcasts, Year 8 and tagged Jim Jarmusch, Michael Mann. Bookmark the permalink.