Falling Down + Man on Fire

A 90s-industrial-fueled burn-it-all-down double feature. The carnage both finally clocking out and ending a hiatus to clock the fuck back in. Two action films that are more subtle than they really know what to do with. Is the lead of Falling Down an anti-hero? Does the film think he’s an anti-hero? And are those two questions necessarily linked? Falling Down is sampled throughout the 90s industrial album Millennium by Front Line Assembly. Break neck edits in a long form narrative. The symbolism, intentional or not, in Man on Fire. Who is the real man on fire? Ok, no one really asks that. How the 2004 film relates to the 90s industrial scene through Nine Inch Nails’s “Fixed” EP. The void in cinema left by Tony Scott’s suicide. 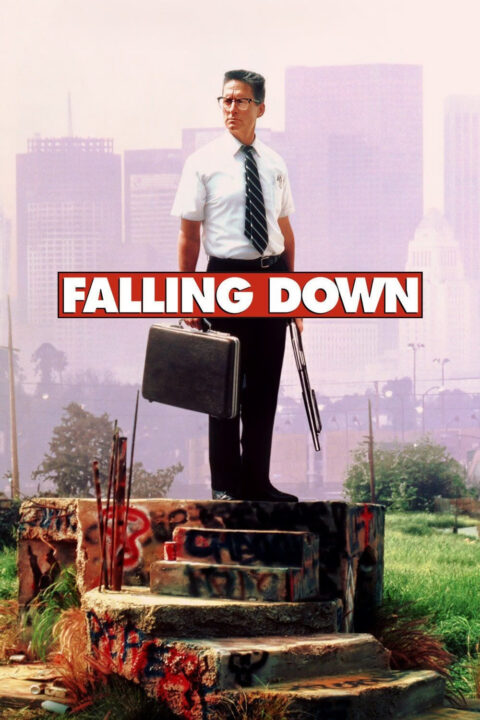 An unemployed defense worker frustrated with the various flaws he sees in society, begins to psychotically and violently lash out against them. 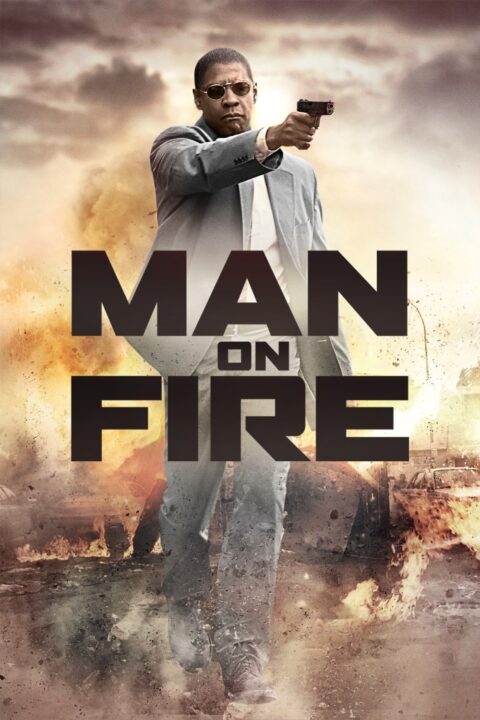 In Mexico City, a former assassin swears vengeance on those who committed an unspeakable act against the family he was hired to protect.