Social issue genre films. Trojan horsing social issues. How Get Out keeps it subtle by riding the elephant in the room. Having a conversation with the audience that’s actually showing up. Jesus Christ Get Out is scary, what the fucking hell. Cultural appropriation. Hey, you didn’t know it, but you’ve actually show up for a conversation about emotional manipulation. Welcome. Oh, don’t bother with that door, it locked from the other side. So glad you’re here. Why don’t you just have a seat? A seat. Sit. Down. Now, where to begin – were you paying attention to those monsters? Yeah, pretty complicated. Hope you don’t think you’re going to sit there thinking about trying to find science fiction plot holes in Colossal, there’ still this whole dump drunk you’re about to drown in. Hang on a second, let’s see what’s going on with these fireworks.

It's time for a young African-American to meet with his white girlfriend's parents for a weekend in their secluded estate in the woods, but before long, the friendly and polite ambience will give way to a nightmare. 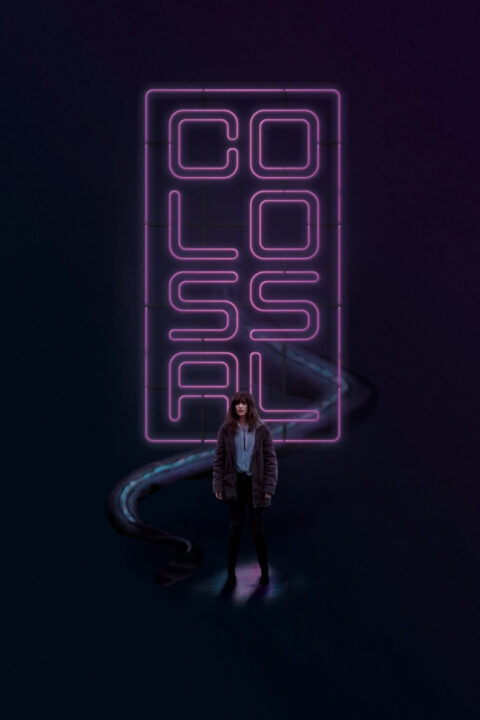 Gloria is an out-of-work party girl forced to leave her life in New York City and move back home. When reports surface that a giant creature is destroying Seoul, she gradually comes to the realization that she is somehow connected to this phenomenon.