The Autopsy of Jane Doe + The Witch

The new series begins right here. Two recent horror efforts answer “why horror” in spectacular fashion. A slow decent from the reality of tonight’s theme to the extremes of it. The straight concept mystery that keeps on giving. Another oven full of witches. Evil in practice and in metaphors. A movie not about the Salem witch trials (and a whole lot that is). The subtitles can’t save you now. Scares upon repeat viewing.When your best friend is actually a goat. This episode is dedicated to Black Phillip. The era of delicious begins, deliciously. 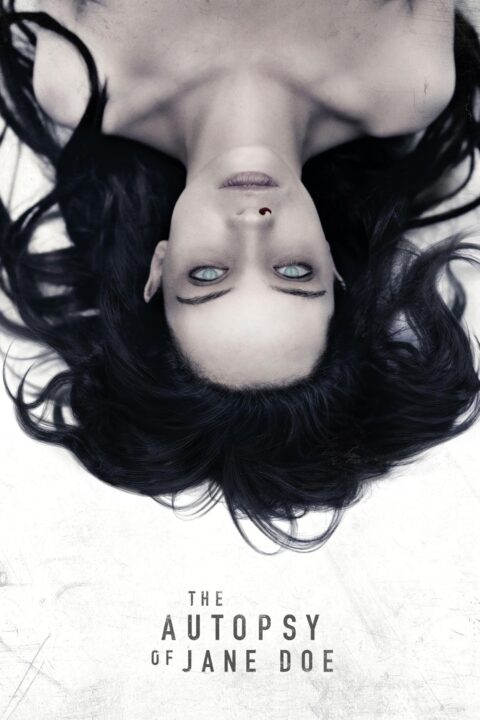 The Autopsy of Jane Doe

A father and son, both coroners, are pulled into a complex mystery while attempting to identify the body of a young woman, who was apparently harboring dark secrets. 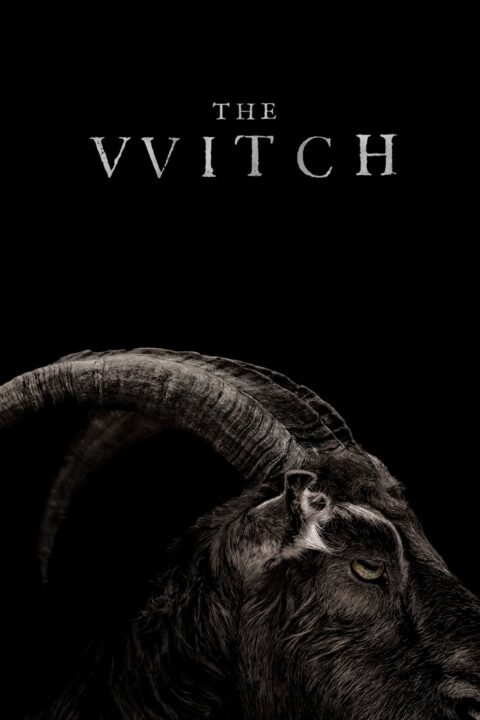 A family in 1630s New England is torn apart by the forces of witchcraft, black magic and possession.

This entry was posted in All Podcasts, Year 10 and tagged André Øvredal. Bookmark the permalink.