The Beguiled + Thriller: A Cruel Picture

Lady problems. Shudder update: Double Feature no longer has a promo code but you should check out Shudder anyways. Search online and maybe you can find one. The Beguiled is too morally clear, let’s add the confederacy! On Side A, Clint Eastwood is a lady problem. A genius use of flashback and unreliable narrator. What it takes to add a turn to the rape revenge film. Can rape revenge invert gender? On Side B, everything else is a lady problem. Thriller: A Cruel Picture: They Call Her One Eye. The mother of all exploitation films. Double Feature reaches for new levels of offensive. A notable eye-poke! Grindhouse cinema’s half-hearted revenge. A defense of Thriller: A Cruel Picture (but no one is going to defend “They Call Her One Eye”). 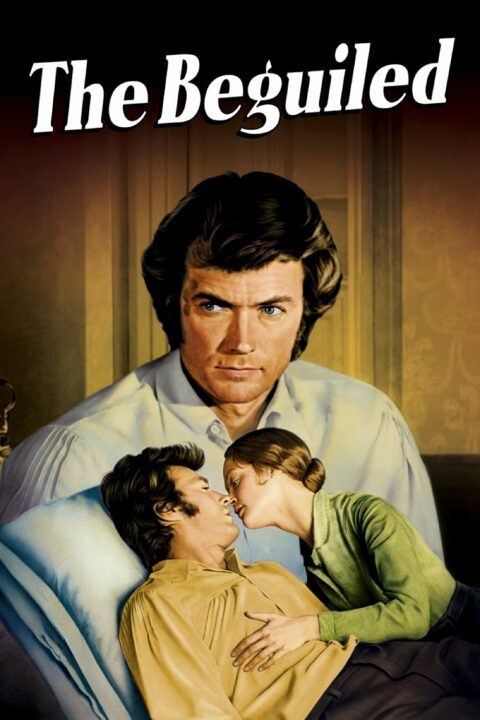 While imprisoned in a Confederate girls' boarding school, an injured Union soldier cons his way into each of the lonely women's hearts, causing them to turn on each other, and eventually, on him. 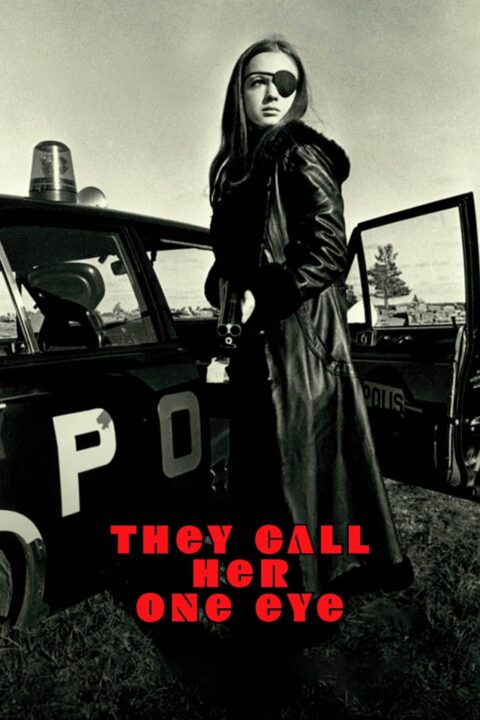 A young woman, muted after a sexual assault as a child, is trained to seek violent revenge on those who have wronged her after being kidnapped and forced to work as a prostitute.