Brigsby Bear + Jim and Andy: The Great Beyond

Deeper into the questions posed when making films with less than perfect humans. Exploring the magic, therapy, complexities, and baggage of making a movie through a fictional narrative. How Brigsby Bear turns the boy-in-a-bubble template into something new. Sidestepping predictable conflict-ends in favor or wonderment. Mark Hamill in his first of two major audience-challenging roles. Jim and Andy: The Great Beyond. Jim Carrey method acting Andy Kaufman and Tony Clifton. Spending time with Jim Carrey terrorizing a set, making everyone really uncomfortable, and creating a really negative work environment by refusing to break character. Spending time with Jim Carrey showing how therapeutic his method acting was for those around him who knew Andy Kaufman, including Kaufman’s own parents. A director that won’t call the safe word. Set magic that the people watching movies never experience. 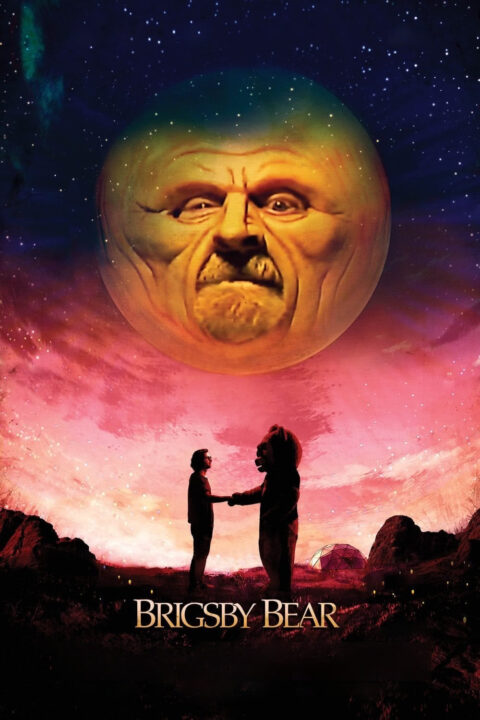 Brigsby Bear Adventures is a children's TV show produced for an audience of one: James. When the show abruptly ends, James's life changes forever, and he sets out to finish the story himself. 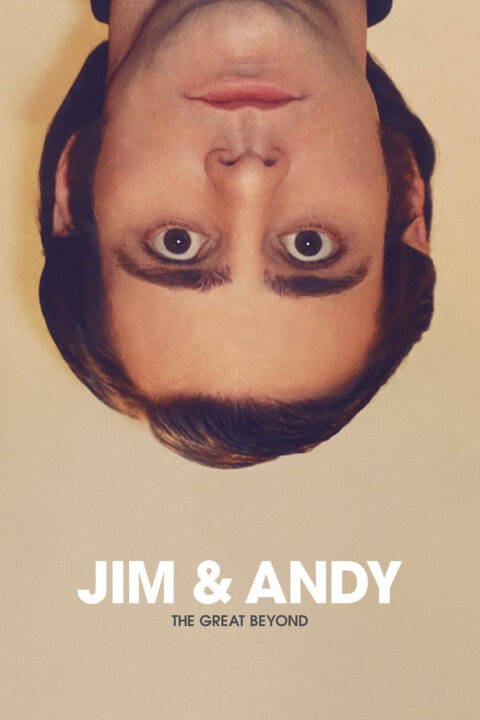 Jim and Andy: The Great Beyond

A behind-the-scenes look at how Jim Carrey adopted the persona of idiosyncratic comedian Andy Kaufman on the set of Man on the Moon (1999).