Risk + Ghost in the Shell

Separating ideas from personhood. The attempts and failures to separate Julian Assange from Wikileaks. An alternate angle of Citizenfour. Differentiating factors between Edward Snowden, Julian Assange and Chelsea Manning. Laura Poitras’ attempts and failures to separate making the documentary Risk from her own human life. The reluctant voice over. How The Matrix picked up the conversation started by Ghost in the Shell and ran with it. Embracing Ghost in the Shell’s post-sexuality, post-gender and most of all post-humanism. Moving past gender identity and perhaps past the very notion of identity itself. Humans crave identity, society eradicates identity. Forget “robot overloads” and AI pop-culture – the real unnoticed threat of autonomy, where it will strike first, and how much sooner it’s coming than anyone is acknowledging. 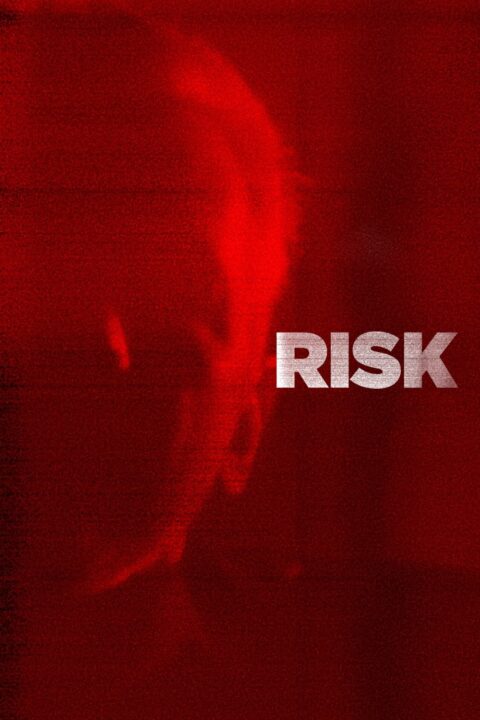 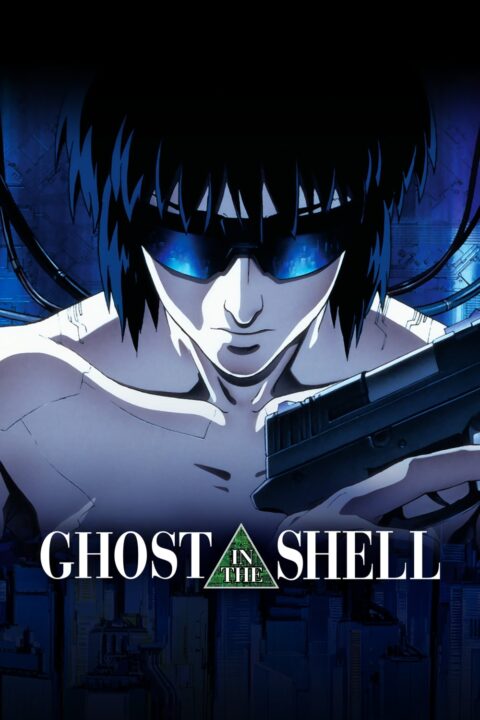 Ghost in the Shell

In the year 2029, the barriers of our world have been broken down by the net and by cybernetics, but this brings new vulnerability to humans in the form of brain-hacking. When a highly-wanted hacker known as 'The Puppetmaster' begins involving them in politics, Section 9, a group of cybernetically enhanced cops, are called in to investigate and stop the Puppetmaster.