Two space films of completely equal merit and in fact equal in every direction and one of them is not total fucking nonsense. Hey, actually, maybe both of them or total nonsense? Wade through an existential crisis and find out. Jokes about the size of a Solaris. An entire Galaxy of Terror. Galaxy of Terror: larger than Planet Terror? Not an actual question anyone asked or cares about or even makes sense. The question Double Feature is most prepared to answer – what’s going on with all this monster rape? Seriously, what’s with the monster rape in Galaxy of Terror? And furthermore, why is monster rape even a trope? Can’t people just be naked in film? Is there a reason this happens? Will Michael’s Roger Corman impression lighten the mood of this sensitive (in all the right areas) topic? Whoever’s writing this copy has less tact than a Bruce D. Clark movie. 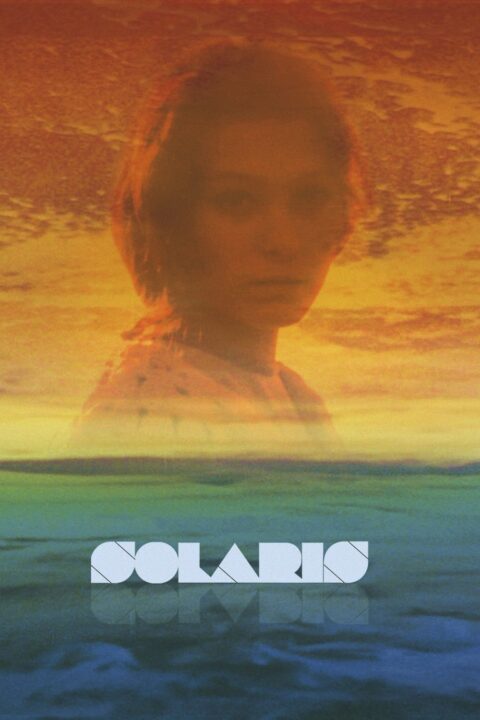 A psychologist is sent to a station orbiting a distant planet in order to discover what has caused the crew to go insane. 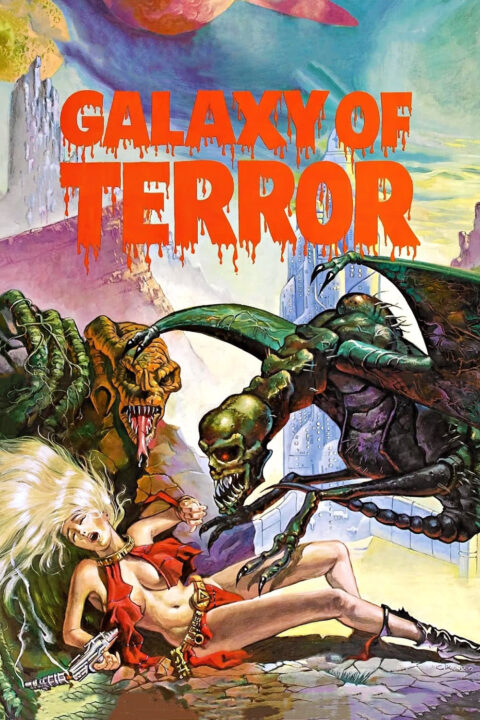 Disturbing collection of 1940s and 1950s United States government issued propaganda films designed to reassure Americans that the atomic bomb was not a threat to their safety.