A new look at two infamous directors. Michael for some reason believes people don’t really know who Danny Boyle. An update on Eric Thirteen’s new film Disposition, with a new round of theatrical dates in the upcoming weeks. Everything is broken, part nine thousand. The movies of M. Night Shyamalan. The entire world was wrong about M. Night Shyamalan and owes him an apology. People are also wrong about Rob Zombie but they’re not quite ready to accept that yet. Does the public narrative regarding “the guy who does the movies with the twists” match reality? Was this real or imagined? Movies ruined by how strangely complicated movies have become. How The Beach uses secrets every step of the way to push forward its plot. The extreme highs and lows of Danny Boyle. People who check out Sunshine again, just saying. 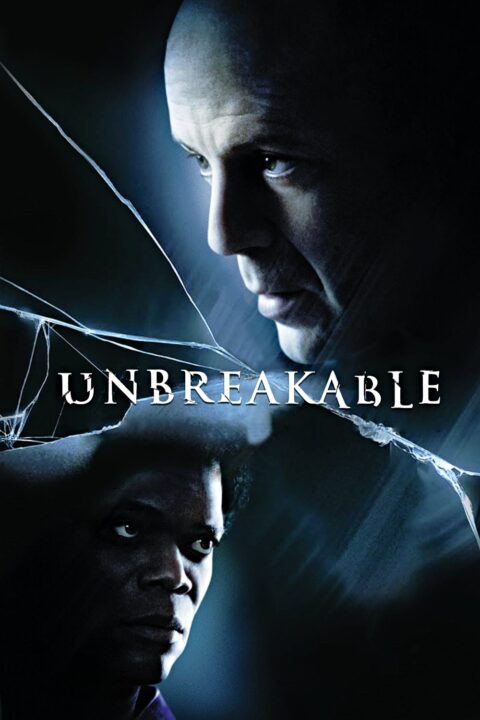 A man learns something extraordinary about himself after a devastating accident. 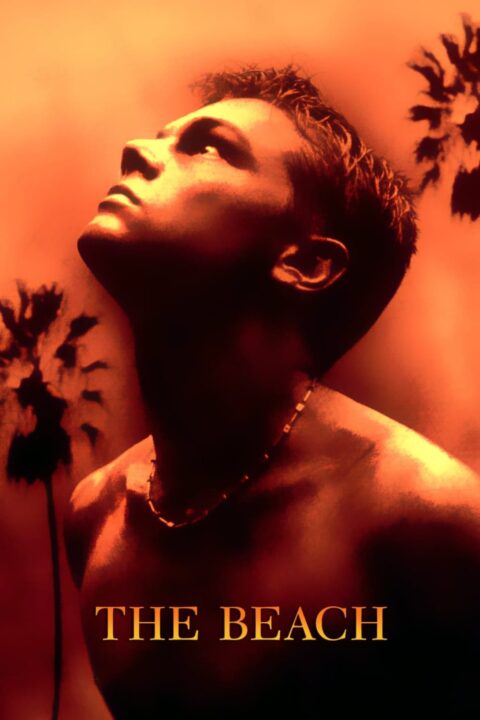 Vicenarian Richard travels to Thailand and finds himself in possession of a strange map. Rumours state that it leads to a solitary beach paradise, a tropical bliss. Excited and intrigued, he sets out to find it.

This entry was posted in All Podcasts, Year 11 and tagged Danny Boyle. Bookmark the permalink.