Ending the year on the most transgressive films. Those fucking kids Double Feature. The most dangerous film in recent history, Bo Burnham’s Eighth Grade. Also, A Serbian Film. If there’s a new year of Double Feature, Eric promises that Michael will stop making ten-year-old self-references. The challenges of subversive art. Pastel subversion. Presenting both parent and child as human beings. Should I be seeing this? Adult discomfort at normal childhood sexuality. School shooting practice is not normal to adults. Dangerous times in cars. A Serbian Film is a doctorate level fucked up film and smarter than its reputation would have you believe. Oh Fuck, this is a real film. The mystery. The discomfort of everyone at the most infamous scene. A Serbian Film: Really Watchable. 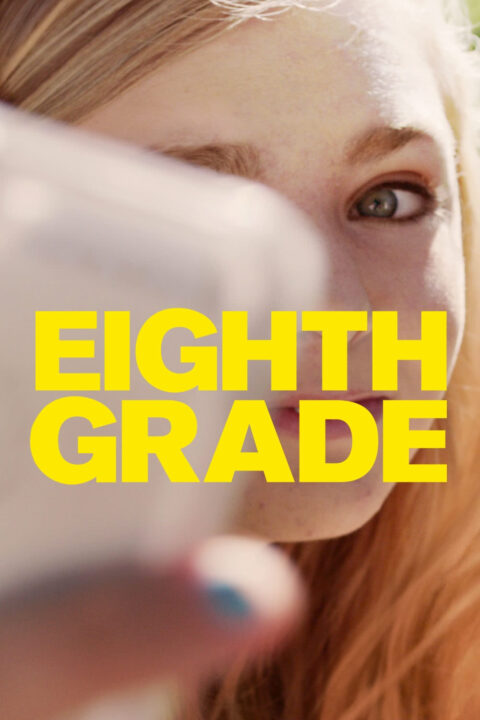 Thirteen-year-old Kayla endures the tidal wave of contemporary suburban adolescence as she makes her way through the last week of middle school — the end of her thus far disastrous eighth grade year — before she begins high school. 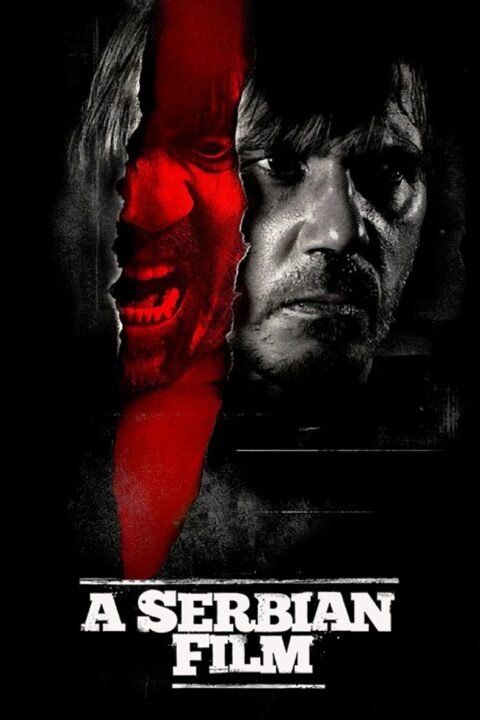