Species films 1-4. Pronunciation guides courtesy of plingmichael.com. What makes a Killapalooza. Species is more than just green porn. Baby Michele Williams. All great actors started in horror films. ’90s icky creature films. Finding a good human specimen. Director Peter Medak returns to Double Feature for Species 2. Failure due to a lack of mutant rats. When you make things super rapey via gender swap. The Weezer of franchises. The last film when you can get a righteous jerk in. The inverse relationship of nudity and creature effects. Blah blah science. Mad scientists and succubus. Solving all your problems by creating alien harems. Gigantic Assault and Photos of You. 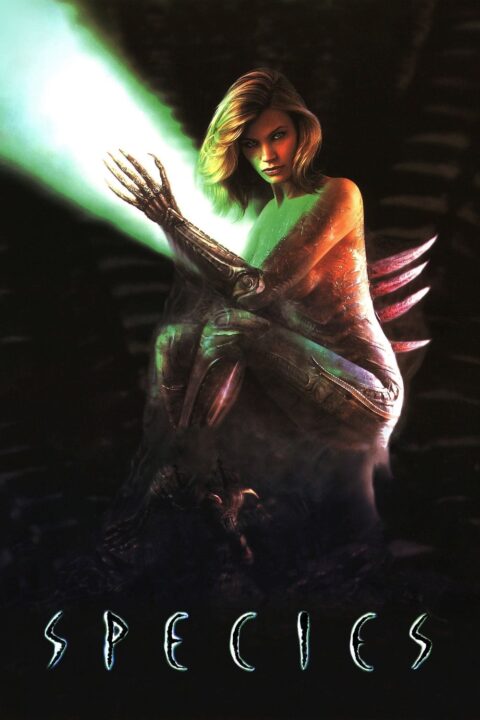 In 1993, the Search for Extra Terrestrial Intelligence Project receives a transmission detailing an alien DNA structure, along with instructions on how to splice it with human DNA. The result is Sil, a sensual but deadly creature who can change from a beautiful woman to an armour-plated killing machine in the blink of an eye.

This entry was posted in All Podcasts, Killapalooza, Year 12. Bookmark the permalink.