The Woman in Black + The Princess and the Frog

The Hammer and Disney journey ends with The Woman in Black and The Princess and the Frog. The new face of Hammer and Disney making A modern animated film. A pairing not based on racism. A scary ghost film. Legitimizing scares in horror. Period horror, not to be confused with Carrie. The bizarre genre of early 1900s property litigation paperwork films. The more recent history of Hammer. The Krimsey’s menu. What if Disney made a cartoon about Louisiana? If you make a cartoon character, you’re going to end up with caricatures, and it’s not necessarily racist. Probably. Maybe. A formulaic, classic Disney princess film with a black princess who gets her hands dirty and spends most of the film as a frog. A frog. The strategy of Disney characters, music, and plot. Eric’s sensitivity TED talk. Racism somehow survived two POTUS terms. Attacking individuals when voting doesn’t make a difference. The dangers of propaganda and distinction between hateful caricatures and innocuous ones. Acknowledging the time a film was made, not as an excuse, but to understand them. 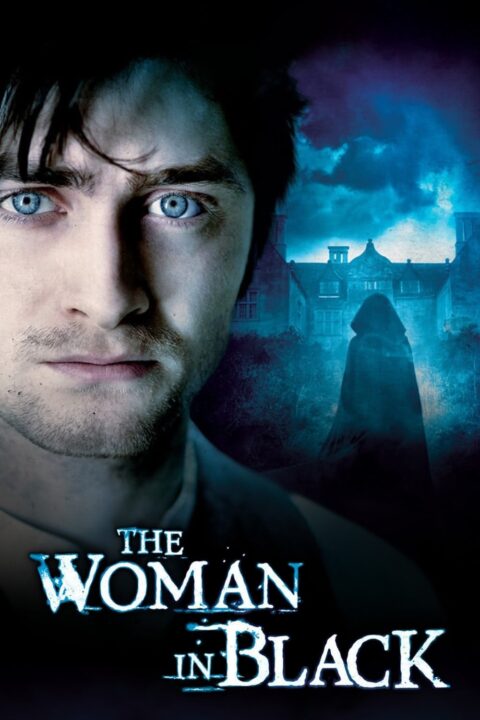 The Woman in Black

A young solicitor travels to a remote village where he discovers the vengeful ghost of a scorned woman is terrorizing the locals. 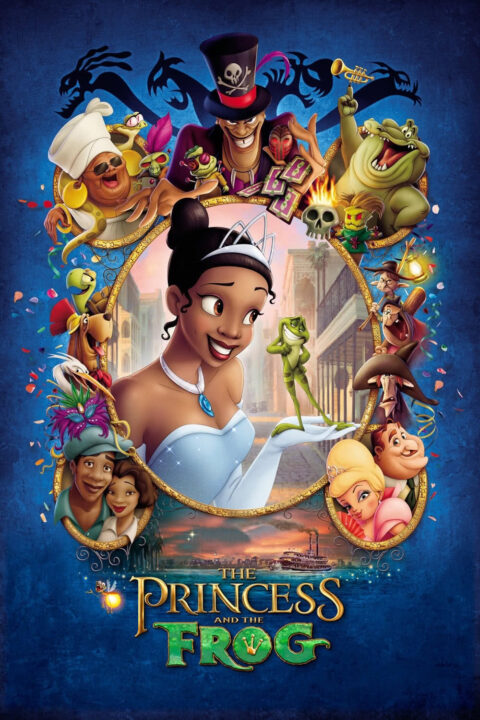 The Princess and the Frog

A waitress, desperate to fulfill her dreams as a restaurant owner, is set on a journey to turn a frog prince back into a human being, but she has to face the same problem after she kisses him.