Force Majeure + The Killing of a Sacred Deer

Two tense films about survival in family dynamics in two very different genres. One, Force Majeure, about an impulsive barrel of the gun decision. The other, The Killing of a Sacred Deer, a film at the extreme end of premeditation. 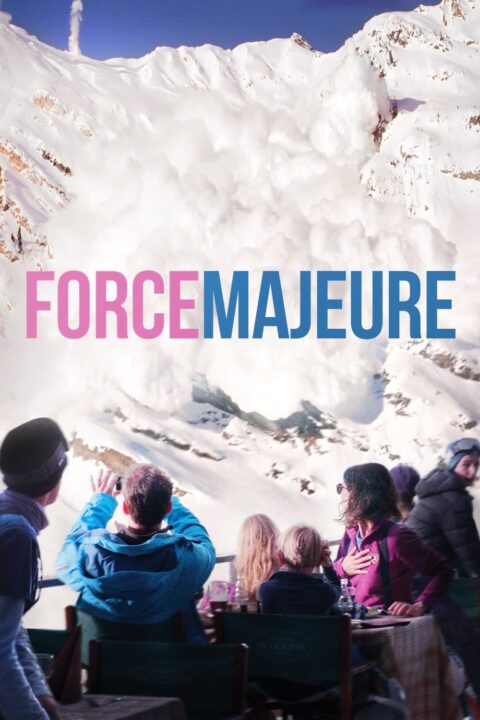 A family vacationing in the French Alps is confronted with a devastating avalanche. 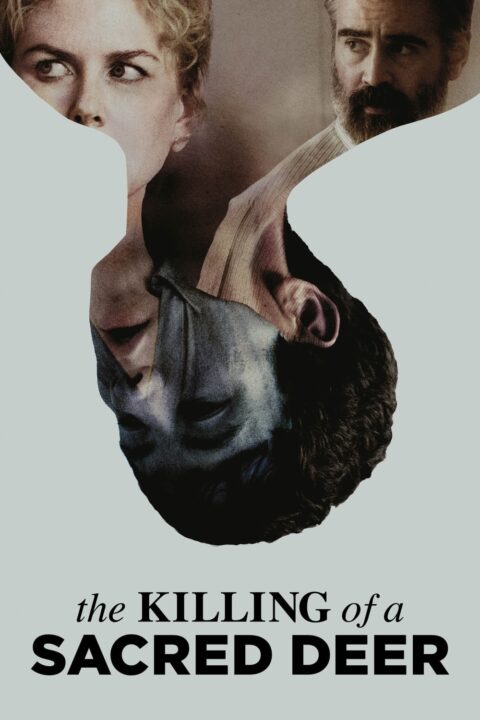 The Killing of a Sacred Deer

Steven, a charismatic surgeon, is forced to make an unthinkable sacrifice after his life starts to fall apart, when the behavior of a teenage boy he has taken under his wing turns sinister.

This entry was posted in All Podcasts, Year 12 and tagged Yorgos Lanthimos. Bookmark the permalink.