Amazon’s SXSW 2020 Film Festival Collection. An isolation Double Feature provides a look into one of the early attempts to recreate some of the film festival experience as most of the world remains on COVID-19 lock down. Le Choc du Futur as a film that celebrates the process of creating electronic music, particularly in the late 1970s. Locked inside, experimenting with new sounds and working on songs. The detailed process of creating music, including false starts, repetition, and distractions. Electronic music as a revolutionary and forward-thinking art form. Vintage electronic equipment and an enveloping orange-brown color palette. Ah, TFW NO GF. Involuntarily celibate men who have rejected societal norms and often engage in violent rhetoric against women and people of color. The perspective of incels, who feel misrepresented by the media and misunderstood by society. A collection of edgelord tweets and 4chan screen grabs. Disaffected and disconnected from society. “Economic opportunities”? Social isolation, economic disenfranchisement, and a lack of positive role models. 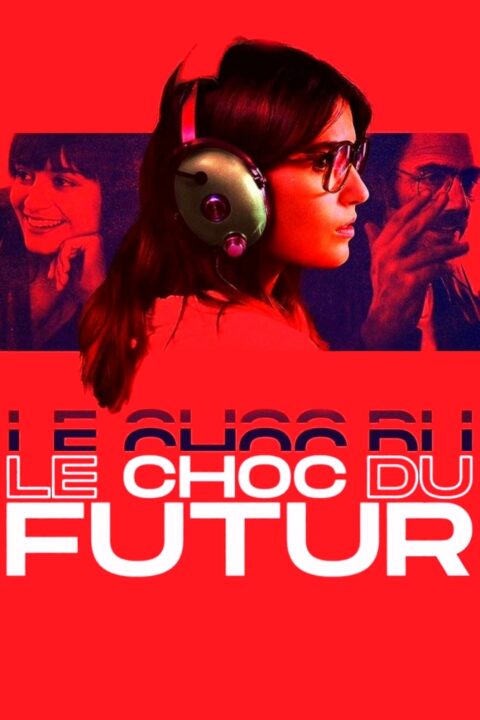 The Shock of the Future

Paris, 1978. In a male-dominated music industry, Ana uses new electronic machines to make herself heard, thus creating a new sound that is destined to mark the decades to come: the music of the future. 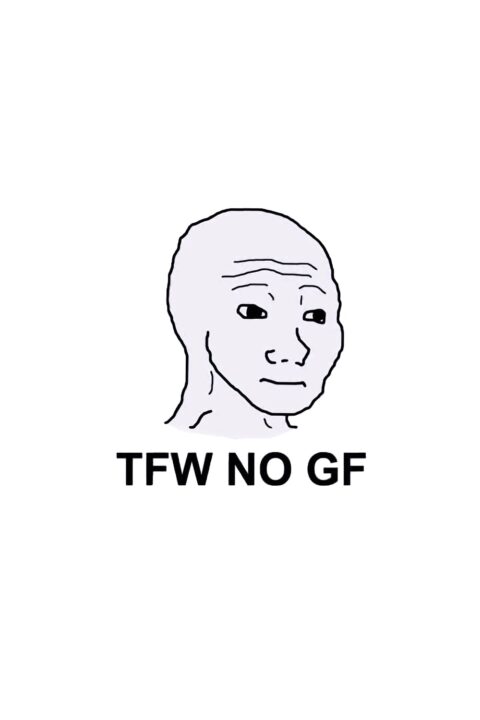 Born from the internet, the phrase "TFW NO GF" was originally used online to describe a lack of romantic companionship. Since then, it has evolved to symbolize a greater state of existence defined by isolation, rejection and alienation. The meme's protagonist, "WOJAK," has become the mascot to a vast online community consisting of self-described "hyper-anonymous twenty somethings" and "guys who slipped between the cracks." TFW NO GF asks: How has the zeitgeist come to bear down on a generation alienated by the 'real world'? Meet the lost boys who came of age on the internet- places like 4chan and Twitter, where they find camaraderie in despair.