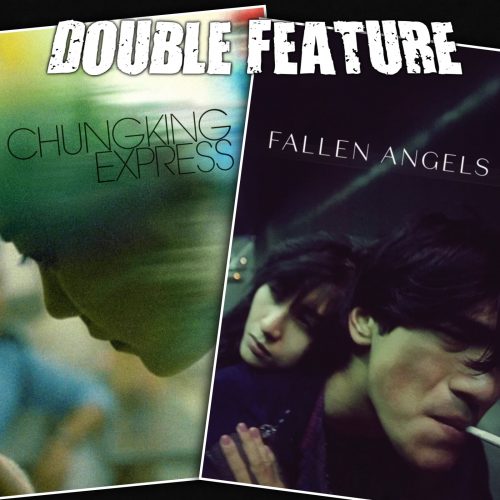 Podcast: Double Feature
Play in iTunes Stream Episode
Enter the world of Wong Kar-wai with Chungking Express and the spiritual successor Fallen Angels. A day and night Hong Kong pair from a dire...

Enter the world of Wong Kar-wai with Chungking Express and the spiritual successor Fallen Angels. A day and night Hong Kong pair from a director who should have been on Double Feature a long time ago. The filmsboth explore themes of loneliness and isolation, as well as the search for connection and meaning in a fast-paced and often impersonal urban environment. Both films also employ unconventional narrative structures and use elements of fantasy and surrealism to portray the inner lives and emotional states of their characters. However, while Chungking Express is a romantic and dreamy exploration of love and loss, Fallen Angels is a darker and more cynical look at the dangers of desire and the corrupting influence of money and power. Both films are also notable for their innovative use of music, montage, and non-linear storytelling, as well as their visual and stylistic flourishes, which help to create a unique and immersive cinematic experience. 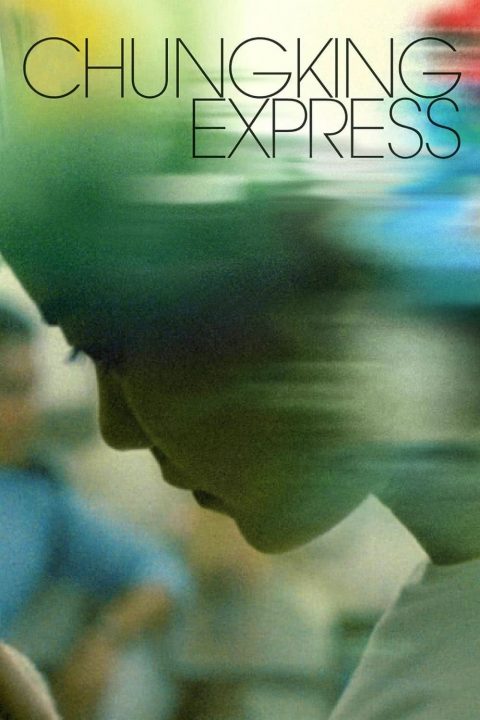 Two melancholic Hong Kong policemen fall in love: one with a mysterious underworld figure, the other with a beautiful and ethereal server at a late-night restaurant he frequents. 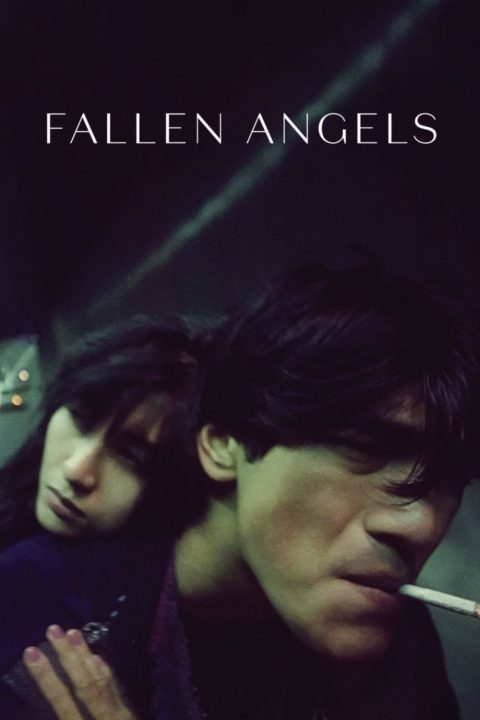 In this bifurcated crime narrative, a disillusioned hitman attempts to escape from his violent lifestyle against the wishes of his partner, who is infatuated with him, and an eccentric mute repeatedly encounters, then subsequently falls for a depressed woman looking for the prostitute who supposedly stole her ex-boyfriend's affections.