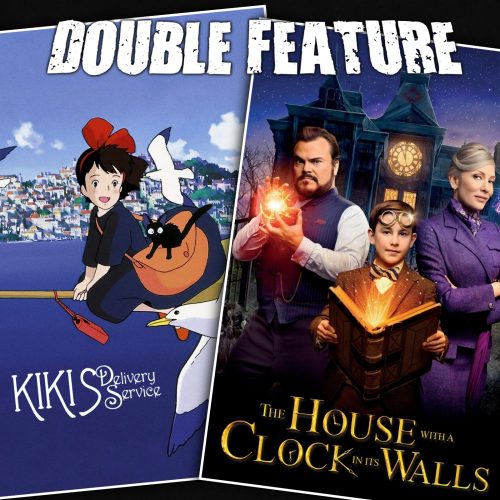 Podcast: Double Feature
Play in iTunes Stream Episode
A walk through youthful breezy films with a robust set of interpretive tools. Looking at Kiki's Delivery Service after everything learned on...

A walk through youthful breezy films with a robust set of interpretive tools. Looking at Kiki’s Delivery Service after everything learned on the grand Ghibli journey. One tiny witch, one big village. Independence, it’s everything you ever wanted and nothing you were prepared for! Eli? Roth? The House with a Clock in Its Walls as an Amblin film. The real secret to immersive filmmaking doesn’t rely on the picture – and actually, it’s not just the sound either! So what is it? It’s inside this podcast, so stop reading this lengthy description and listen to the episode. You’ll have a good time. Really, you will. And you deserve it, don’t you? Don’t you? 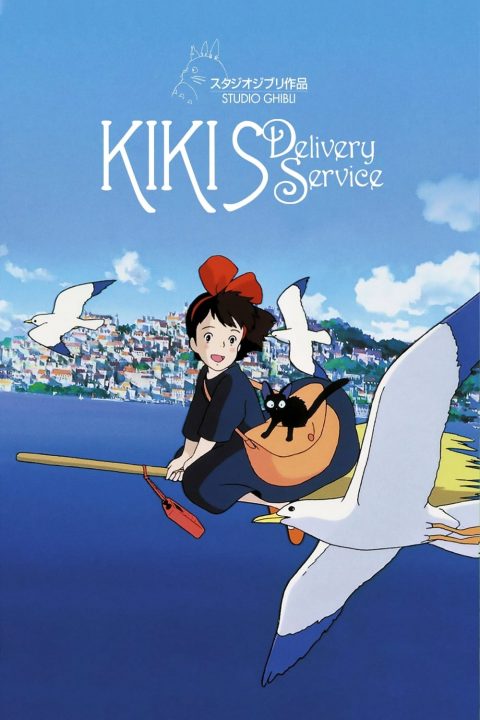 A young witch, on her mandatory year of independent life, finds fitting into a new community difficult while she supports herself by running an air courier service.

The House with a Clock in Its Walls

When ten-year-old Lewis is suddenly orphaned, he is sent to live with his Uncle Jonathan in a creaky (and creepy) old mansion with a mysterious ticking noise that emanates from the walls. Upon discovering that his uncle is a warlock, Lewis begins learning magic, but when he rebelliously resurrects an evil warlock he must find the secret of the house and save the world from destruction.

This entry was posted in All Podcasts, Year 14 and tagged Eli Roth, Hayao Miyazaki. Bookmark the permalink.