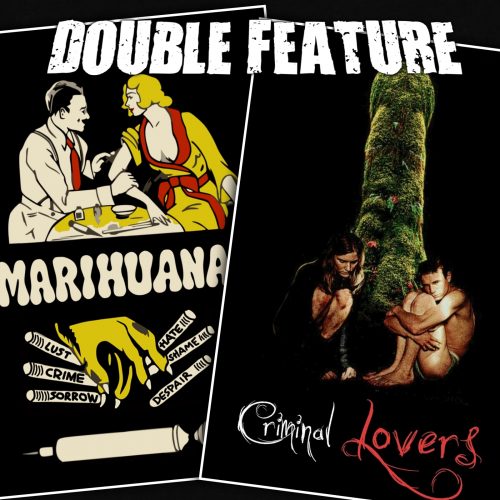 American Exploitation and The New French Extremity. Want a better understanding of these movements? Start here! Take a deep dive on the entirety of two misunderstood subgeners in this multi-part series, beginning now with Marihuana and Criminal Lovers. The complete who, what, where, when, why of exploitation. Feigned outrage as a cover to enjoy smut. Exploitation films seek to ride a wavelength of some conversation already in the public. They’re looking to hitch themselves to the zeitgeist. Whether they deliver or not, they will become a mile marker on the evolutionary path of various tropes and stories. Future writers will see them in their younger influential years or even just walk by the posters and they’ll become part of the mixture that makes up mainstream tellings of similar stories. Also by being an early form of independent cinema, they’re better equip to tap into an idea that is only beginning to break it’s way into the mainstream public. Exploitation as counter-culture. Telling the true story of life in historical America. Criminal Lovers, also known as Les Amants criminels. The complete introduction to The New French Extremity. Everything people think they know about the French Extreme is wrong. 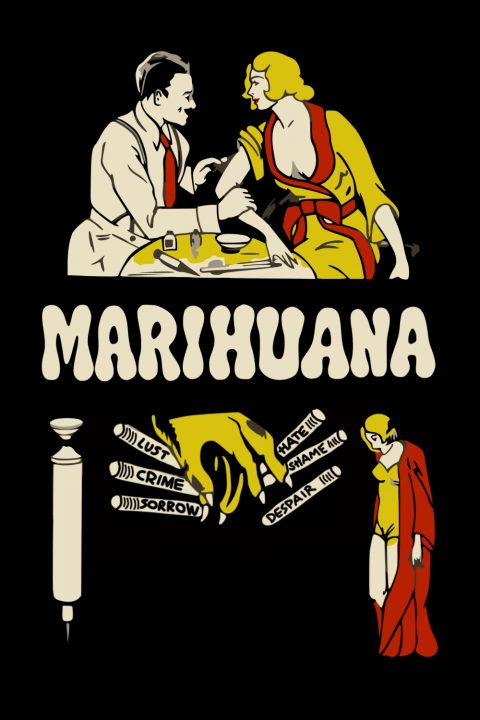 A young girl named Burma attends a beach party with her boyfriend and after she smokes marijuana with a bunch of other girls, she gets pregnant and another girl drowns while skinny dipping in the ocean. Burma and her boyfriend go to work for the pusher in order to make money so they can get married. However, during a drug deal her boyfriend is killed leaving Burma to fend for herself. Burma then becomes a major narcotics pusher in her own right after giving up her baby for adoption. 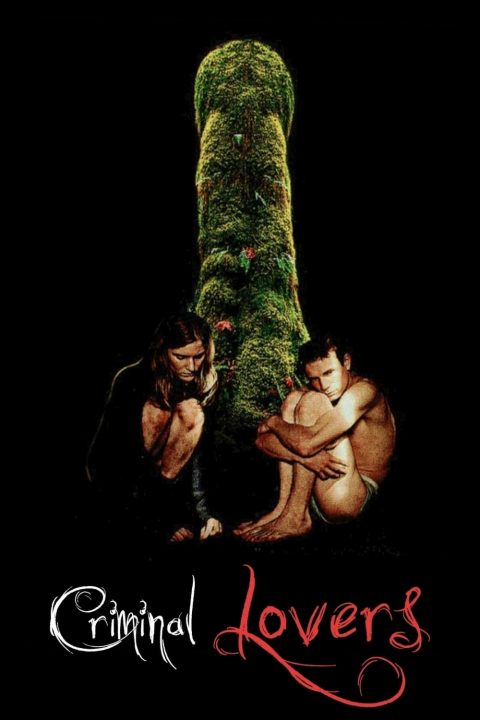 After a perverted impulse drives them to kill, Alice and her boyfriend, Luc, drag the body into the woods, only to find themselves hopelessly lost – much like the fairy-tale plight of Hansel and Gretel. Starving and with no hope of being found, they chance upon a dilapidated cottage where a hulking man takes them prisoner and proceeds to feed Luc's sexual appetite.