Once Upon a Time in America + Pee-wee’s Big Holiday 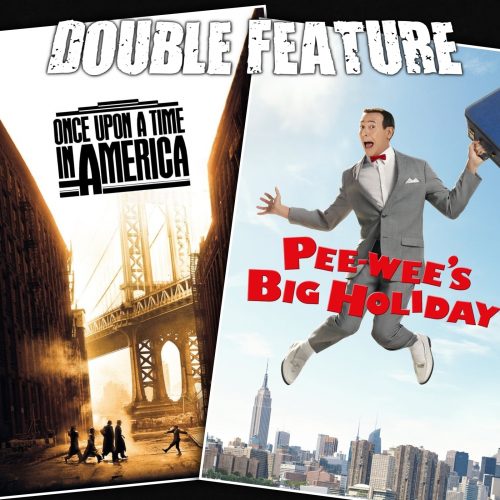 Podcast: Double Feature
Play in iTunes Stream Episode
An unfamiliar New York. Navigating the dangerous waters of Once Upon a Time in America. Sergio Leone's gory fairytales. The fear of a film s...

An unfamiliar New York. Navigating the dangerous waters of Once Upon a Time in America. Sergio Leone’s gory fairytales. The fear of a film swinging immoral. The impossibility of Pee-wee’s Big Holiday. Paul Reubens performs the magic trick. Is Pee-wee reading weirder or are we? Lost to time: 42nd start and geographic places that no longer exist on this earth. 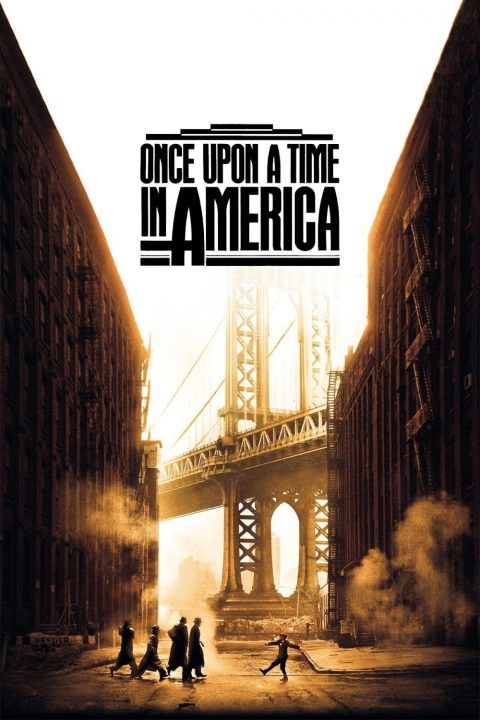 Once Upon a Time in America

A former Prohibition-era Jewish gangster returns to the Lower East Side of Manhattan over thirty years later, where he once again must confront the ghosts and regrets of his old life. 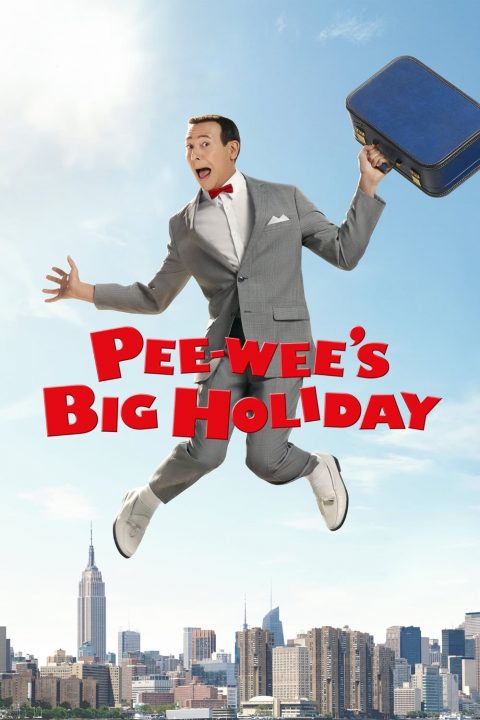 A fateful meeting with a mysterious stranger inspires Pee-wee Herman to take his first-ever holiday.

This entry was posted in All Podcasts, Year 14 and tagged John Lee, Sergio Leone. Bookmark the permalink.