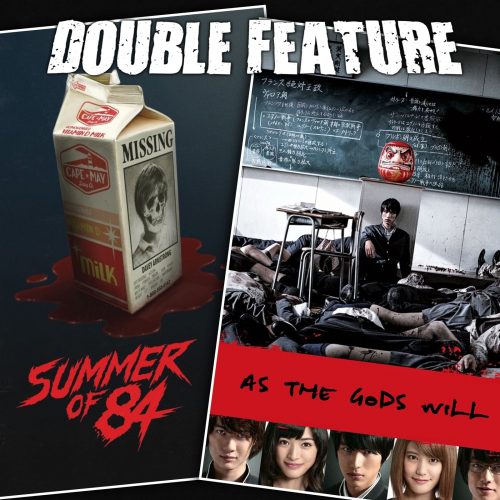 Adolescents faces the threat of imminent demise. Childhood games go very, very wrong. Summer of 84 taps into the ongoing 80s-kids-on-bikes genre. The overwhelming sense of dread. When the twist is simply delivering on the promise. Adults, and how they basically fuck everything up for everyone. The oppression of daily life before legal coming-of-age. Films getting the hooks in. Takashi Miike plays a dangerous squid-less game with As the Gods Will. Earth’s new obsession with bottle films revives this prior unsceen WTF film. Soviet Montage Theory inspires Japanese CGI theory. Asian cinema – is it weird, or is it cultural ignorance? Even on the podcast, two Americans can’t put together enough collective knowledge of childhood games to make sense of it all. 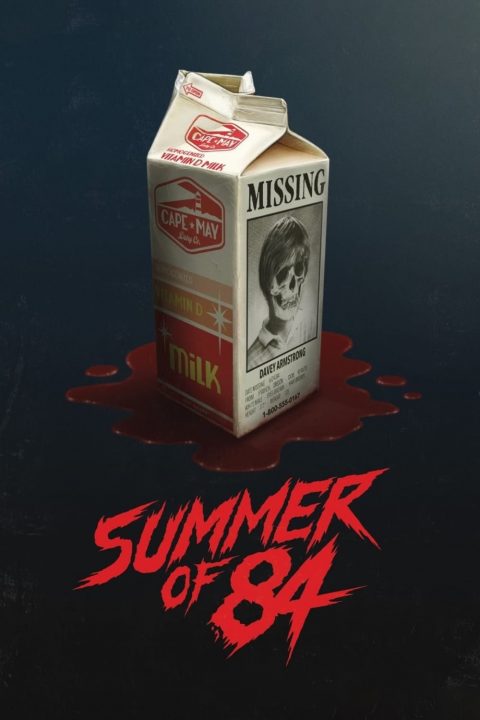 Summer is usually a time for fun and games, but some teens get much more danger than they bargained for after beginning to suspect their neighbor is a serial murderer. 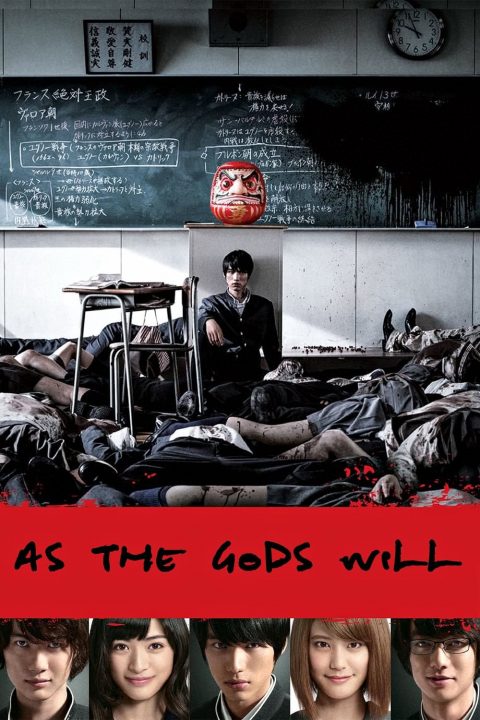 As the Gods Will

Takahata Shun's day at high school begins just as boring as ever, but it doesn't end that way. He and his classmates find themselves forced to play children's games with deadly stakes. With no idea who is behind, the only thing Shun and other students can do is keep trying to win.