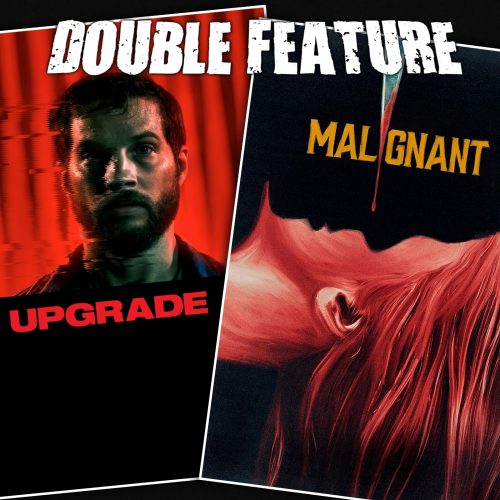 Podcast: Double Feature
Play in iTunes Stream Episode
Celebrating October with something new. Leigh Whannell and James Wan are back, back to back. Michael divides modern horror intro three group...

Celebrating October with something new. Leigh Whannell and James Wan are back, back to back. Michael divides modern horror intro three groups. Creating a “wow moment.” Exploring the styles of Upgrade and Malignant: into the unique visual and narrative techniques employed by these two films. Upgrade’s utilization of a high-energy, action-packed style to tell the story of a man who receives a mysterious chip implant that grants him superhuman abilities. Malignant and the use of an atmospheric approach. Both films utilize their respective styles to heighten tension and engage the audience, making for an immersive viewing experience. However, the two films differ in their themes and subject matter, with Upgrade exploring themes of technology and the human condition, and Malignant delving into themes of the supernatural and the human psyche. 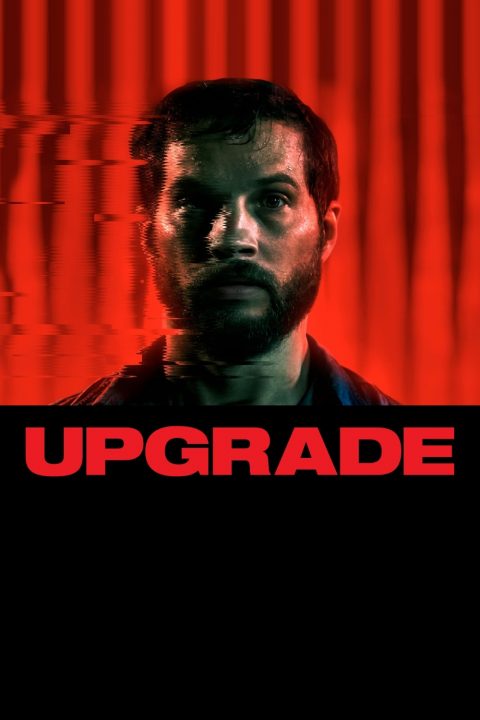 A brutal mugging leaves Grey Trace paralyzed in the hospital and his beloved wife dead. A billionaire inventor soon offers Trace a cure — an artificial intelligence implant called STEM that will enhance his body. Now able to walk, Grey finds that he also has superhuman strength and agility — skills he uses to seek revenge against the thugs who destroyed his life. 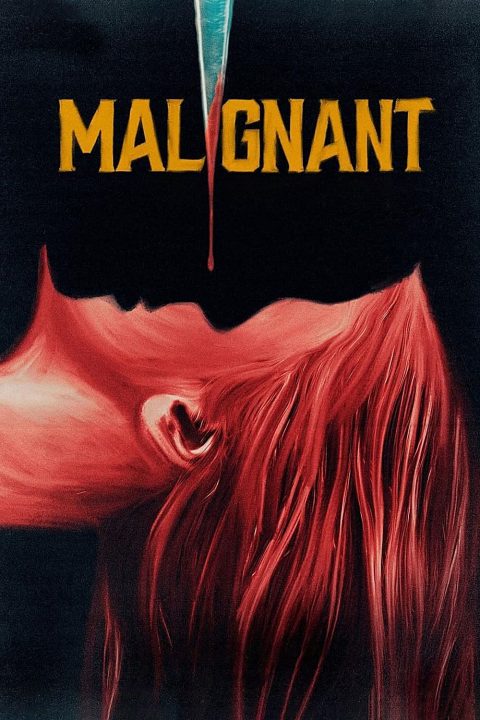 Madison is paralyzed by shocking visions of grisly murders, and her torment worsens as she discovers that these waking dreams are in fact terrifying realities with a mysterious tie to her past.

This entry was posted in All Podcasts, Year 14 and tagged James Wan, Leigh Whannell. Bookmark the permalink.