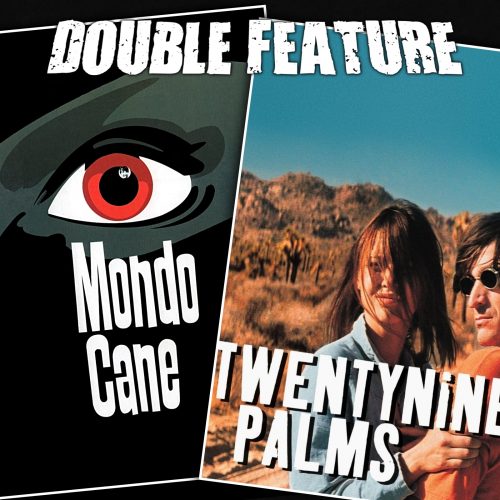 Podcast: Double Feature
Play in iTunes Stream Episode
A tour through exploitation and the new french extremity lands on a definitive world episode. Mondo Cane turns out to be more of the exploit... 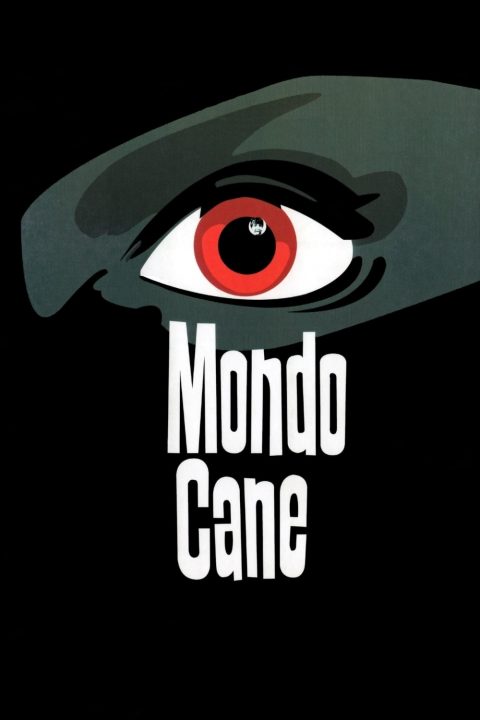 A documentary consisting of a series of travelogue vignettes providing glimpses into cultural practices throughout the world intended to shock or surprise, including an insect banquet and a memorable look at a practicing South Pacific cargo cult. 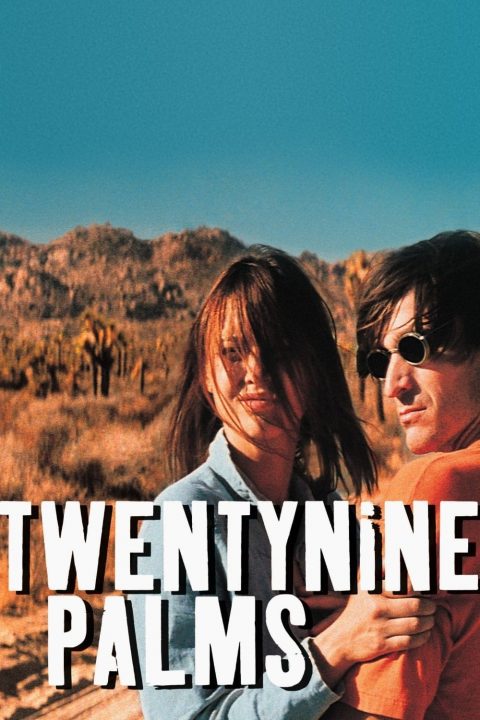 David, an independent photographer, and Katia, an unemployed woman, leave Los Angeles, en route to the southern California desert, where they search a natural set to use as a backdrop for a magazine photo shoot. They find a motel in the town of Twentynine Palms and spend their days in their sport-utility vehicle, discovering the Joshua Tree Desert, and losing themselves on nameless roads and trails. Frantically making love all the time and almost everywhere, they regularly fight, then kiss and make up, with little else going on in their empty relationship and quite ordinary daily life--until something horrible and hideous brutally puts an end to their trip.