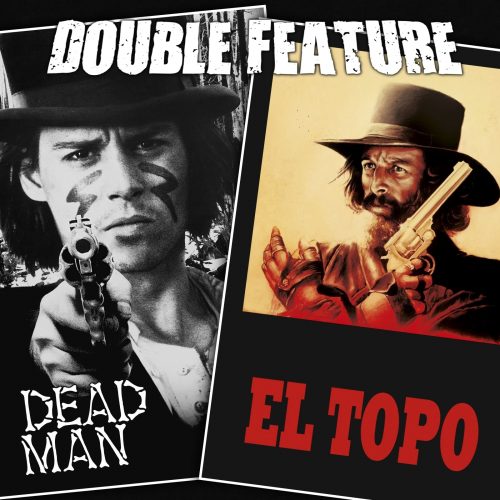 The acid western. Jim Jarmusch’s black and white rock western…noir? Cinematographer Rober Müller. The central figure of the western. Tiny Johnny Depp. William Blake has a full time job – as an accountant. As an accountant. Entering the spiritual world. The original midnight movie. The man in black, El Topo, has to kill a bunch of people so that the woman he took advantage of will fall in love with him. Having exclusively covered the old gentle Jodorowsky, it’s time Double Feature talks discusses Jodorowsky the provocateur. Did Alejandro Jodorowsky actually rape his co-star on camera as he said he did? New York #cancels. El Topo as a Jodorowsky myth. END_OF_DOCUMENT_TOKEN_TO_BE_REPLACED