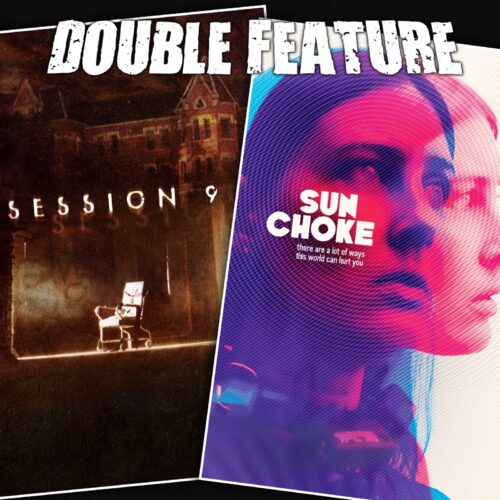 Alternative therapy disproven through tapes as emotional disturbances reach violent conclusions. Or something else that’s made up. Brad Anderson returns as a pocket sized monster. Asbestos lead asbestos! Who’s crazy and what’s wrong with them? Confirmed: the audience of Session 9 is crazy. The sun and fresh air are terrifying. The unveiling of the formerly secret best film ever, Sun Choke. Is Barbara Crampton leading a new wave of horror revival? Sex and violence and going outside and bad times. Another opportunity to play Who’s the Worst? All of the goddamn imagery. Sara Malakul Lane rocks Sun Choke, but also rocks this other movie. Some information on Eric Thirteen’s new film. END_OF_DOCUMENT_TOKEN_TO_BE_REPLACED