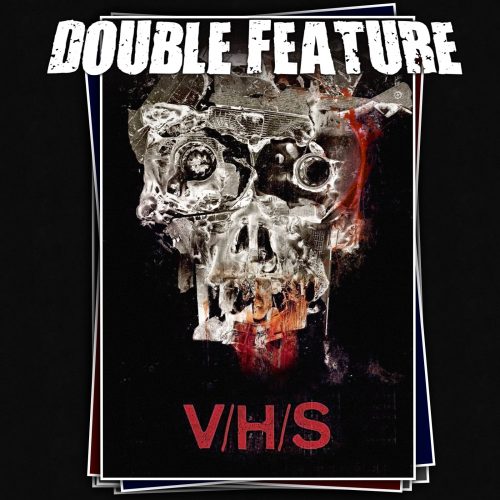 V/H/S films 1-4. Breaking down every single segment of every single VHS movie in under an hour! The names behind each and every VHS film. Bonus Adam Wingard announcement – Eric Xandra Thirteen’s new documentary on the look of The Guest called Light and Fog. Creativity birthed through the fear of comparison. One word loglines for each V/H/S short. The alternative, darkwave, goth, post-punk & emo kids of Adam Wingard films. VHS segments, one by one. The VHS spin-off called Siren. The lost VHS segment. When the cheap look of an era moves from worst to chique. Repeat producer Roxanne Benjamin! Which is the lightest VHS segment? Which is the heaviest VHS segment? Michael makes a call for techno-horror. What ultimately makes V/H/S work. END_OF_DOCUMENT_TOKEN_TO_BE_REPLACED