Tenebre + Secret Beyond the Door 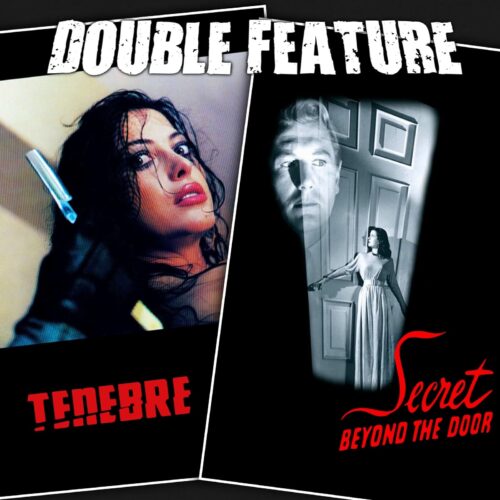 Two films that dramatize secrets. Dario Argento does something different with Tenebre. The music! The meta! The future! Commentary on horror cinema and literature. Invoking themes. Inspired by Fritz Lang. Secret Beyond the Door’s real secret is how to remember the fucking title. When the truth begins. The Bluebird fable. Eric tells the real Bluebird tale. A cautionary fable of feminine curiosity. Double Feature hosts struggle to emulate terrible women jokes, only to makes themselves too sick to go on. You know what else is sick? The bible. Rooms + Psychology. Helping the audience open their minds. Encouraging critical thinking in a crowd. END_OF_DOCUMENT_TOKEN_TO_BE_REPLACED 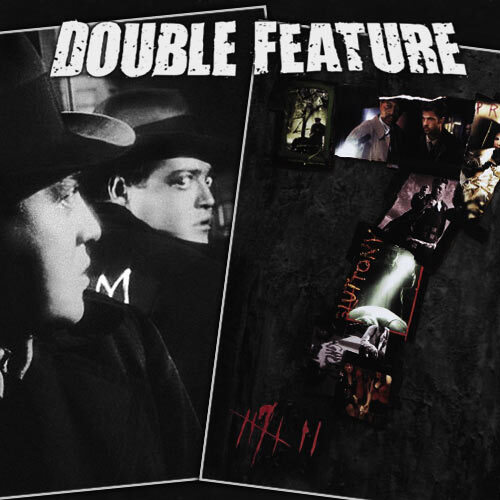