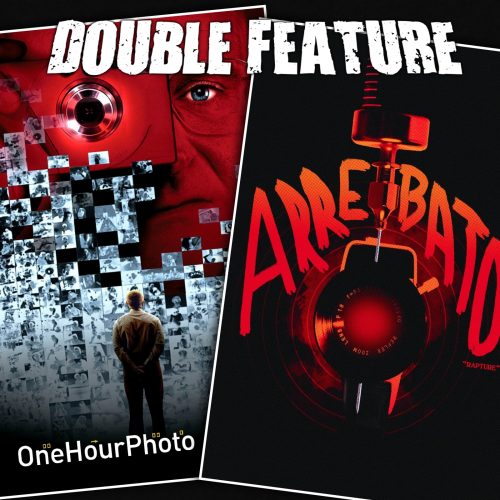 Two films lost to time – one that’s probably in the back of everyone’s DVD box collection somewhere, and another that is just now being released in the United States (40 years later!) Plus: Eric talks about getting into analogue filmmaking in 2022. One Hour Photo is so much different now that everyone is the main character from One Hour Photo. Arrebato (also called Rapture) and the Janus films and that subtle but not subtle gag.