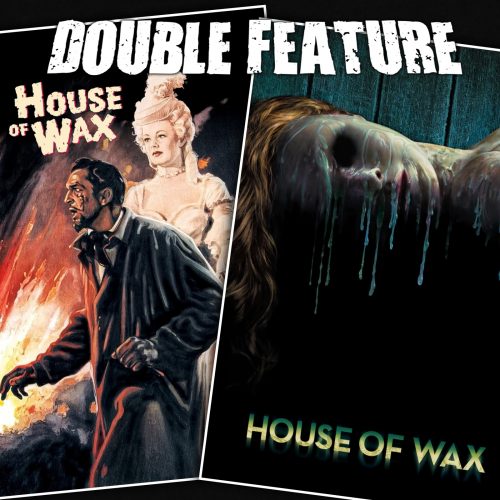 Something borrowed. A remake of a remake, sort of. In House of Wax (1953), Vincent Price pitches a wax venture. Maintaining purity in artistic intentions. Later, a person who may or may not be Vincent Price’s character shows up to propagate all the ideas he doesn’t stand for. 3D and other cinematic gimmicks throughout the ages. Which gimmicks stick and which send audiences fleeing the theater. The 2005 House of Wax remake borrows even less from House of Wax 1953 than that version borrows from previous source material. The bizarre reaction to Paris Hilton’s appearance in this very of-the-time horror film. END_OF_DOCUMENT_TOKEN_TO_BE_REPLACED