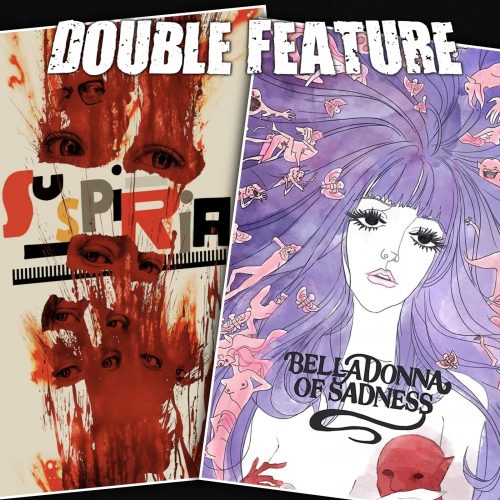 Artful witches have an odd way. A coven helps break down the mise-en-scène with Suspiria (2018). The feeling of European arthouse films may have been buried in the 80s but it was resurrected by Suspiria in 2018. Mise-en-scène is a french term from the Cahiers du Cinéma world of criticism, but at least one pretentious fuck uses it in practice and they also host a podcast called Double Feature. If Mise-en-scène can be used to craft an immersive film, it can be used to reverse engineer one. Belladonna of Sadness is an honest and moving story about the stages a rape survivor goes through. It’s also a psychedelic slide show with a bunch of silly dicks. At the same goddamn time. END_OF_DOCUMENT_TOKEN_TO_BE_REPLACED